The United States special envoy to Afghanistan has shown the Afghan president the draft of an agreement between the US and the Taliban after almost a year of negotiations with the group, Afghan officials said.

The president’s spokesman, Sediq Sediqqi, told reporters on Monday that the US envoy Zalmay Khalilzad shared “key details” of the US-Taliban draft agreement with President Ashraf Ghani, after an initial meeting the previous evening upon arriving from Qatar where the ninth round of US-Taliban talks concluded over the weekend.

The negotiations have focused on the withdrawal of thousands of US troops from Afghanistan in exchange for guarantees by the Taliban not to allow the country to be used as a base for attacks abroad.

“He [Khalilzad] has shown a copy of the draft framework agreement between US and Taliban. We will look into the document and discussions with Amb Khalilzad and team will continue,” Omar said in a Twitter post.

The Afghan government has been shut out of the negotiations as the Taliban dismisses it as a “puppet” of the US, but intra-Afghan talks that include the government are meant to follow a US-Taliban deal. 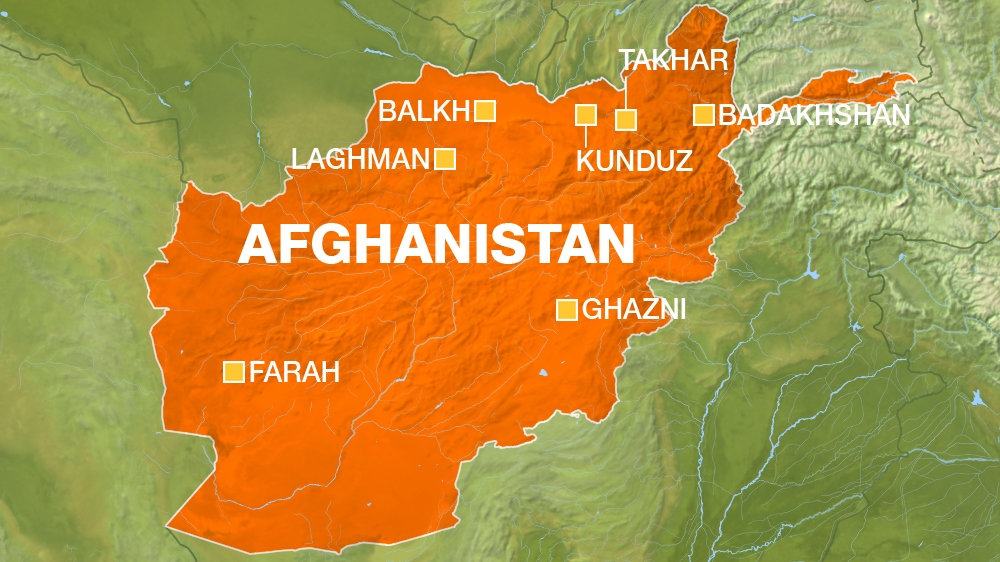 An agreement would not on its own end the fighting between the Taliban and Afghan security forces, but would allow the start of so-called “intra-Afghan” peace talks.

It was not clear whether the Taliban would agree to talk directly with Ghani’s government. 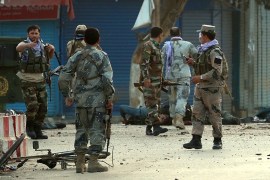 Amid heavy fighting in north, US envoy meets Afghan president 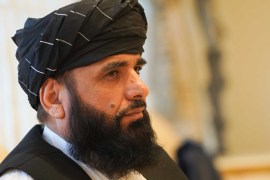 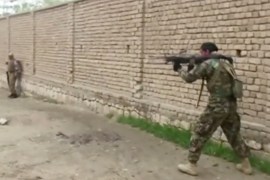