A strong earthquake has shook the Greek capital, Athens, causing people to run out into the streets as well as brief problems in telecommunications.

Stelios Petsas, spokesperson for the Greek government, said in a televised statement that the 5.1 magnitude tremor hit 23km northwest of Athens at 14:13pm (11:13 GMT) on Friday.

“There are no reports of serious injuries,” he said, urging people to stay calm.

Petsas said an uninhabited building and an old structure had collapsed, adding that the fire department had received calls to help evacuate people stuck in lifts.

The Acropolis, a complex of ancient Greek buildings including the Parthenon located on a rocky hilltop overlooking the capital, was intact, according to the authorities.

“It was a very intense quake, we were terrified, everyone started coming out [of the building],” Katerina, who works in a six-storey cosmetics store, told the AFP news agency.

Petsas said telecommunication networks were back in operation after brief problems due to overloading.

Witnesses in Athens said the earthquake was followed by several smaller aftershocks.

Around 40 minutes after the first felt tremor, residents felt another strong quake, which the European Earthquake Monitoring Centre (EMC) rated magnitude 4.4, with an epicentre in the same region at the foot of Mount Parnitha.

“It had a very shallow depth and that’s why it was felt so strongly,” he told ERT, Greece’s national public broadcaster. “For the time being we cannot be sure whether this was the main earthquake.”

“People in the capital must remain calm … They must be psychologically ready for more aftershocks,” he said.

Greece lies on major fault lines and is regularly hit by earthquakes, but they rarely cause casualties.

The most powerful earthquake to hit the Greek capital in the last 20 years came in 1999, when a magnitude 6.0 quake caused extensive damage and killed more than 140 people. 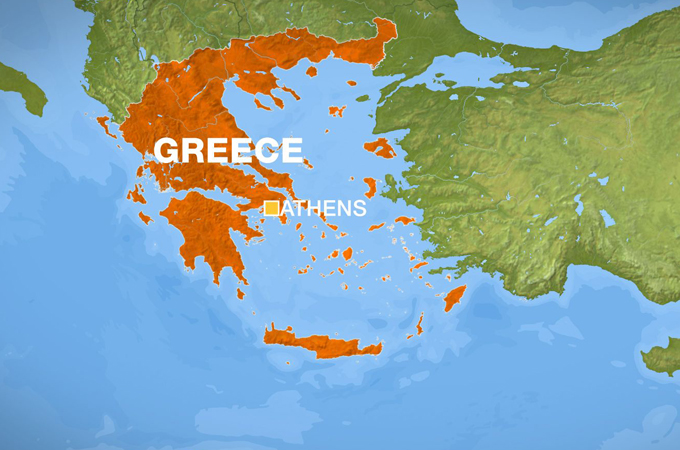