At least six people have been killed and 14 others wounded after a suicide bomber, believed to be in his early teens, targeted a wedding celebration in Afghanistan‘s eastern Nangarhar province, according to local officials.

The attacker set off his explosives early on Friday inside the house of a pro-government commander in Pachir Aw Agam district, police official Fayz Mohammad Babarkhil said.

“The explosion happened at the wedding of commander Malak Tor’s nephew, specifically at the time when food was being served and many people had gathered in one place,” Atahullah Khogyani, a spokesman for Nangarhar province’s governor, told Al Jazeera.

“Among the six dead is Tor himself and one child.”

Khogyani said that 14 people were rushed to hospital, revising down an earlier toll of 40 wounded people.

Local residents told Reuters news agency that at least 10 people were killed in the blast. 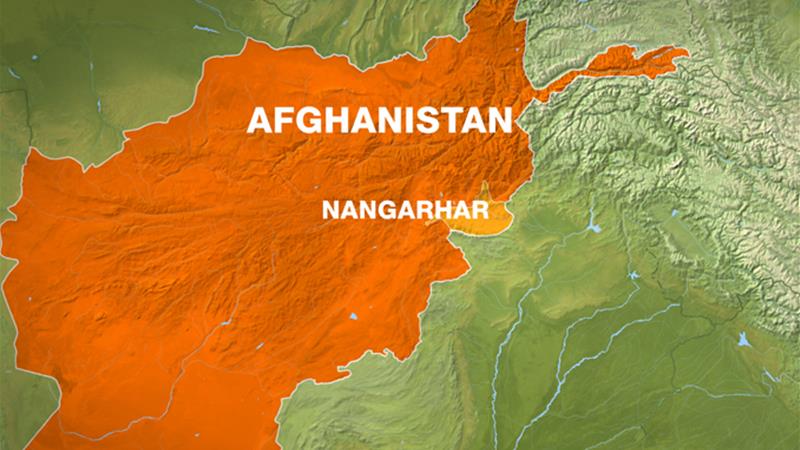 Pro-government militias often work with overstretched Afghan security forces to prevent territories falling into the hands of the Taliban.

The Taliban, who has pledged to try to reduce civilian casualties, denied responsibility for the attack.

The affiliate of the Islamic State of Iraq and the Levant (ISIL or ISIS) has a strong presence in Nangarhar.

Last month, a suicide bomber blew himself up near a police vehicle in Nangarhar’s capital, Jalalabad, killing at least three officers and six civilians and wounding another 13 people.

ISIL claimed responsibility for that attack. 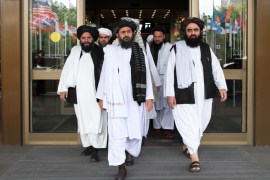 Why Afghanistan needs peace before elections

President Ashraf Ghani’s insistence on holding elections in September could derail peace negotiations with the Taliban. 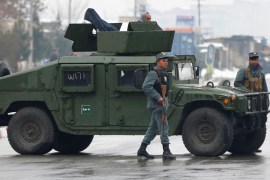 Is peace finally possible in Afghanistan?

Afghan Taliban’s cofounder holds talks with the US in an attempt to bring an end to more than 17 years of war.