The official campaign season for the Mexican presidency kicks off on Friday, with four candidates vying for the position.

For the next 90 days, presidential candidates Margarita Zavala,  Andres Manuel Lopez Obrador, Ricardo Anaya, and Jose Antonio Meade will do their best to win the hearts and minds of approximately 88 million registered Mexican voters.

1) When are the Mexican elections taking place?

2) Who are the candidates?

3) Why are these elections important? 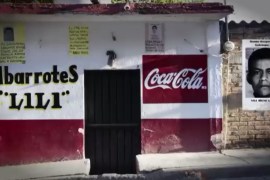 Seeking Justice in Mexico, US and Turkey 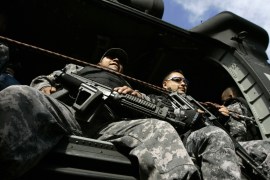 America’s guns: Made in the US, killing in Mexico

Last year, more Mexicans were killed with guns than in any year on record. Most of those guns came from the US.