While many parts of Australia are sweltering in a heatwave, northern Queensland is suffering from flooding.

Relentless rain has fallen in northeast Australia recently, with Daintree Village reporting 827mm over the last week and Cairns Racecourse receiving 452mm. The average rainfall in the whole of December in Cairns is only 181mm.

Two people have been reported missing in the flooding, with Queensland police saying on Monday that a man’s body had been found among the mangroves along Chinaman Creek.

New warnings have been issued across the region as a collection of thunderstorms in the Gulf of Carpentaria is expected to become a cyclone on Tuesday. When it forms, it will be named Penny.

The system is currently tracking west, but in a track very similar to Owen, which struck the region in mid-December, it’s expected to do a U-turn and track back across Queensland.

Tropical Cyclone warnings have been issued for northwest Queensland from Cape Keerweer to Cape York, with landfall anticipated to be around the Aurunkun area.

While the system strengthens in the Gulf of Carpentaria, it continues to drag heavy rain behind it across Queensland.

Storm Penny is expected to clear the east coast of Queensland on Wednesday, which will finally allow the flood waters to recede. 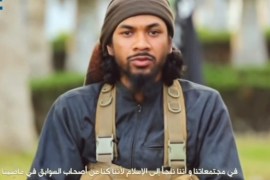 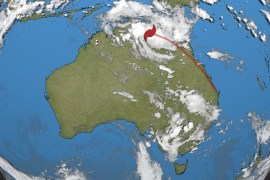 Storm has potential to bring flooding to some of the most populated parts of Queensland. 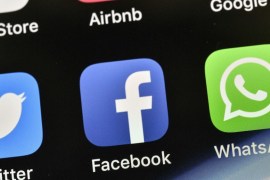