A French activist farmer has been convicted of helping refugees cross the border from Italy.

Authorities said Herrou assisted some 200 migrants over the past year, housing some in his farm in the Roya valley in the Alps, near the Italian border.

He also helped them travel in France, using his own vehicle.

A 2012 French law provides legal immunity to people helping migrants with “humanitarian and disinterested actions” but the prosecutor had argued Herrou was subverting the law.

Herrou told BFM television he “has no regrets” and will not stop helping migrants, calling it his citizen’s duty.

Another justice investigation has been opened after he was arrested again last month.

At an earlier trial in January, Herrou had said: “I picked up kids who tried to cross the border 12 times.

Refugees on the Pass of Death between Italy and France

On the path with young Eritrean refugees hiking from Italy to France along the Cote D’Azure. 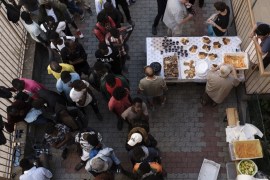 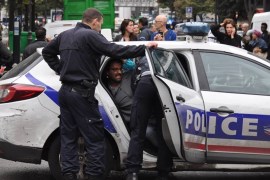