Two UK-based rights groups say that a female activist in Bahrain is at “serious risk of torture” after being detained by authorities in the country, more than a month after she claimed to have been beaten and sexually assaulted during a previous arrest.

Amnesty International and the Bahrain Centre for Rights and Democracy (BIRD) said Ebtisam al-Saegh was arrested at her home on Monday night after masked officers in civilian clothing raided her home. She was taken to a prison in the capital, Manama.

“The officers, all masked, had body and head cameras and were armed. They demanded her mobile phone and her CPR (national ID) card,” BIRD said in a statement, citing family members.

According to the groups, no warrant was presented for the arrest.

Amnesty said Saegh had retweeted on Monday a post criticising the ill treatment of women at the hands of security forces and blaming the king, according to Amnesty International.

Bahraini authorities did not respond to a request for comment on Tuesday, the Associated Press news agency reported.

Amnesty said it fears that Saegh is “at high risk of torture” as long as she remains in custody.

The rights group said the activist had been “beaten and sexually assaulted by members of the Bahraini National Security Agency” during her previous detention in May.

Bahraini authorities have failed to investigate those claims, Amnesty said.

Bahrain denies rights abuses and has installed cameras at interrogation centres as measures to guard against violations.

The government of Bahrain has stepped up a crackdown on critics, shutting down two main political groups, revoking the citizenship of a Shia Muslim spiritual leader and jailing rights campaigners. 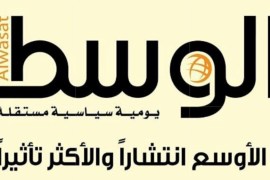 Daily sends note to employees saying it had to let them go after Bahrain’s rulers ordered it closed earlier this month. 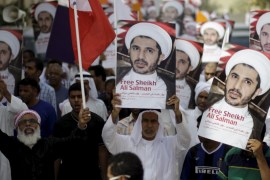 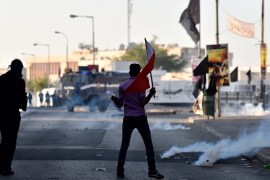 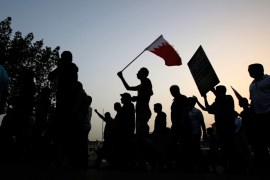