At least four soldiers were killed and several others wounded when a roadside blast targeted a security convoy in southwestern Somalia, police said.

The attack took place near the town of Baidoa, some 250 kilometres (155 miles) south-west of the capital Mogadishu, on Sunday.

“Four soldiers were killed, and more than two others were wounded after a security convoy was targeted,” he said.

The wounded soldiers were rushed to Bay regional hospital for treatment as they sustained life-threatening injuries, he added.

The convoy was travelling from the village of Daynunay to Baidoa, capital of the Bay region. 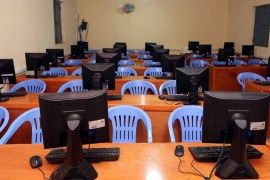 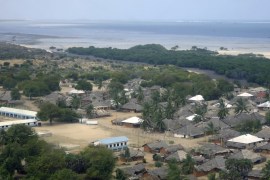