Jordan has announced it is scaling back its diplomatic ties with Qatar and that it will close the Amman office of Doha-based Al Jazeera TV channel.

Jordanian government spokesman Mohammed Momani said in a statement that the decision was made to ensure regional stability, coordinate the policies of Arab countries and “end the crises in our region.”

Saudi Arabia is a key financial backer of Jordan. 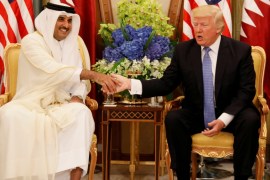 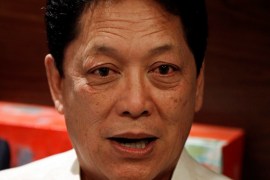 Manila fears problems such as food shortages could affect Filipino workers in Qatar should the diplomatic row worsen.