With the second largest armed forces in the European Union, France ranks among the world’s top five most powerful militaries, behind only the United States, Russia, China and India.

French armed forces are deployed in countries from Mali to Syria, and the country spends a hefty sum on its defence budget.

In 2016, General Pierre de Villiers, chief of defence staff, said of France’s security woes: “Peace no longer happens by itself.”

He called for a greater defence budget, 2.0 percent of GDP by 2020 compared to the current 1.7 percent.

According to the World Bank, France is the world’s sixth largest economy. But while it is relatively strong, finances at home are tough – making international ties all the more important. Its main export partner is Germany – which is also the main import partner, followed by Spain and US.

In 2015, a report by investment bank Natexis said by 2050, French will be the most spoken language in the world. That’s because of a growing number of sub-Saharan francophones. Currently, French is the sixth most spoken language after Mandarin Chinese, English, Spanish, Hindi and Arabic.

The OECD says France is the fourth most generous country in terms of giving foreign aid, after the US, Germany and UK. It is also among the top 10 contributors to the UN, alongside the UAE, Switzerland and Kenya. Most of its developmental assistance, however, is directed at former colonies in Africa, many of which suffer poverty.

France sits on many international decision-making tables. A founding member of the EU, the country’s membership is cherished and a so-called Frexit could ultimately end the bloc altogether. In recent years, France has also taken a role in the Syrian war and in the West’s careful negotiations with Iran and Russia.

There are more than 1.5 million French citizens living abroad, most going no further than the borders of Western Europe. The majority of French expatriates are highly educated, and many work in the corporate sector or as civil servants. Higher earning power is just one of the reasons French people flock to other countries. 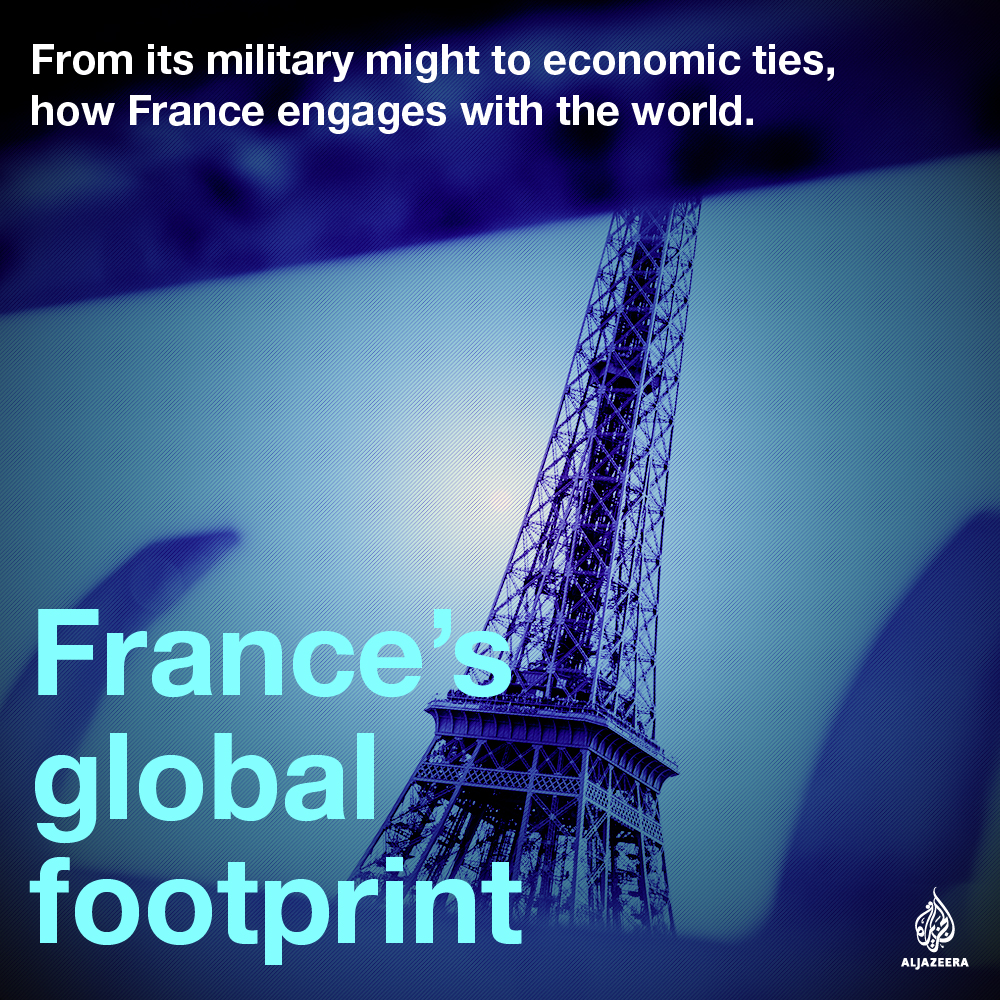 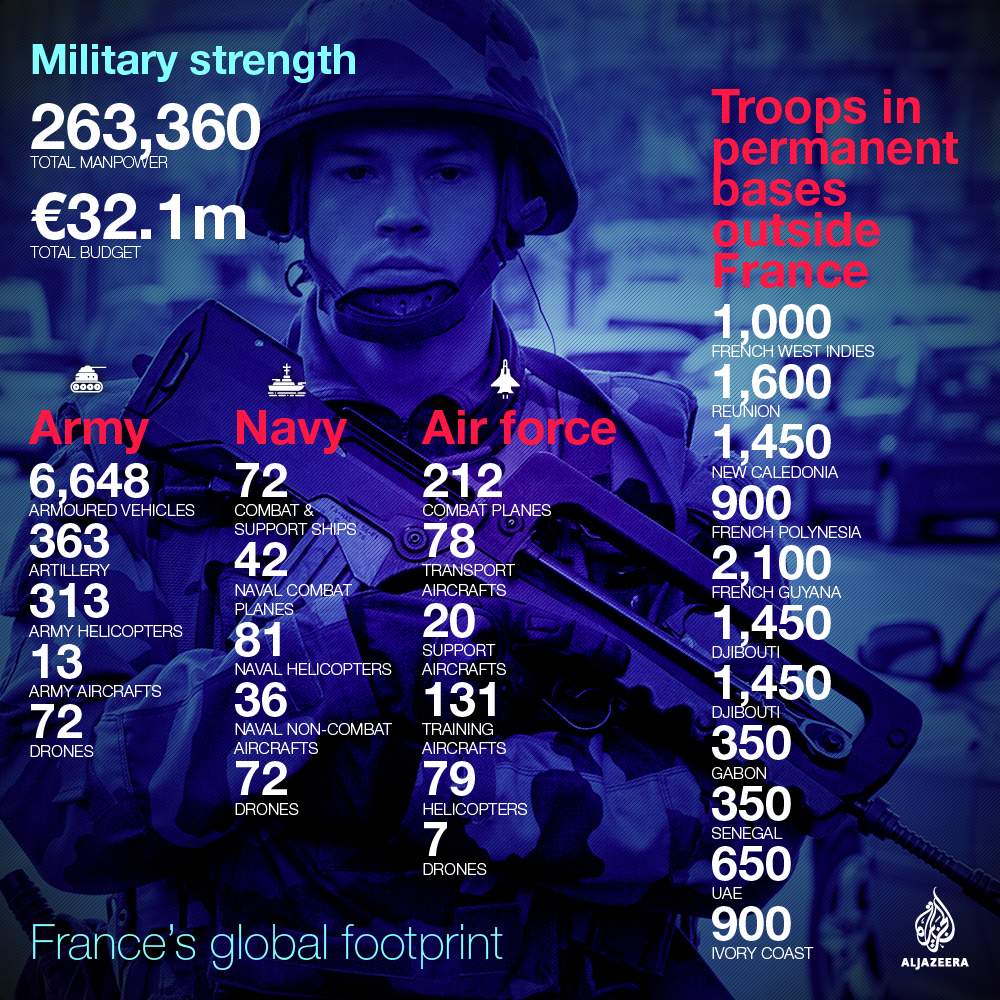 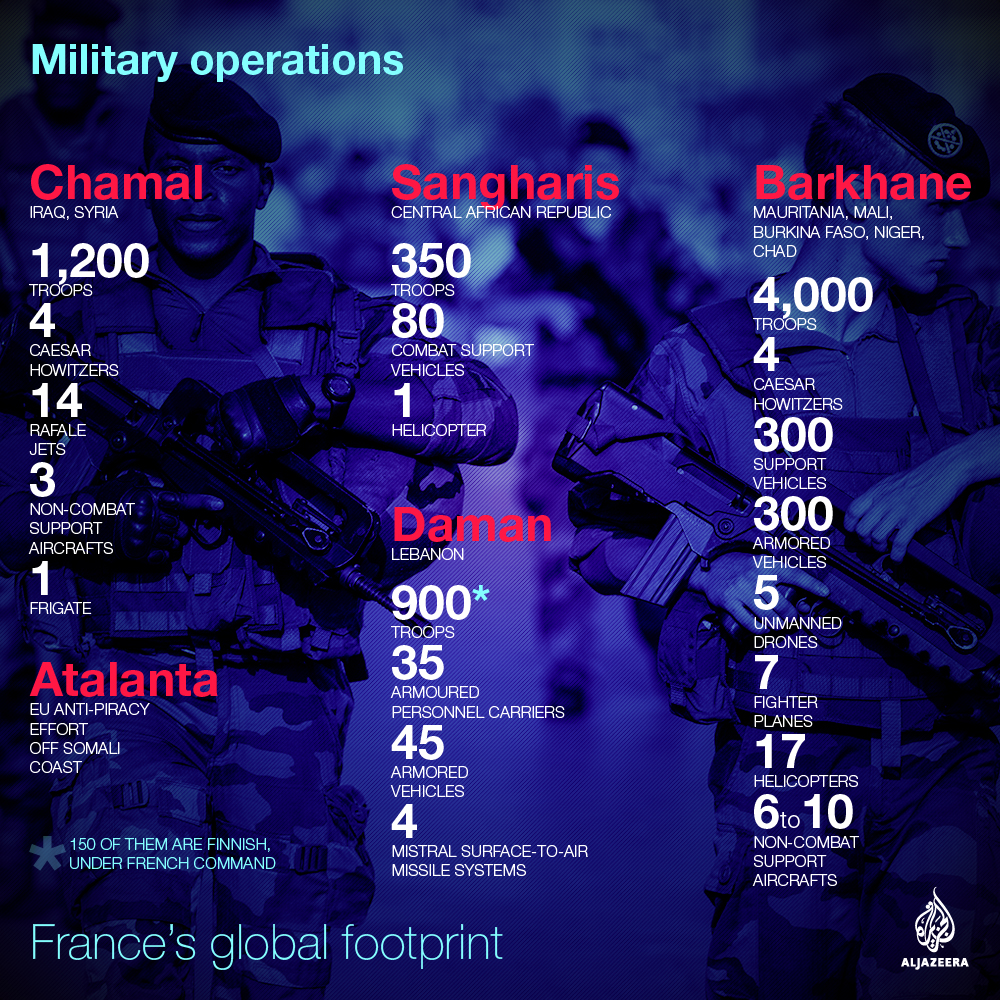 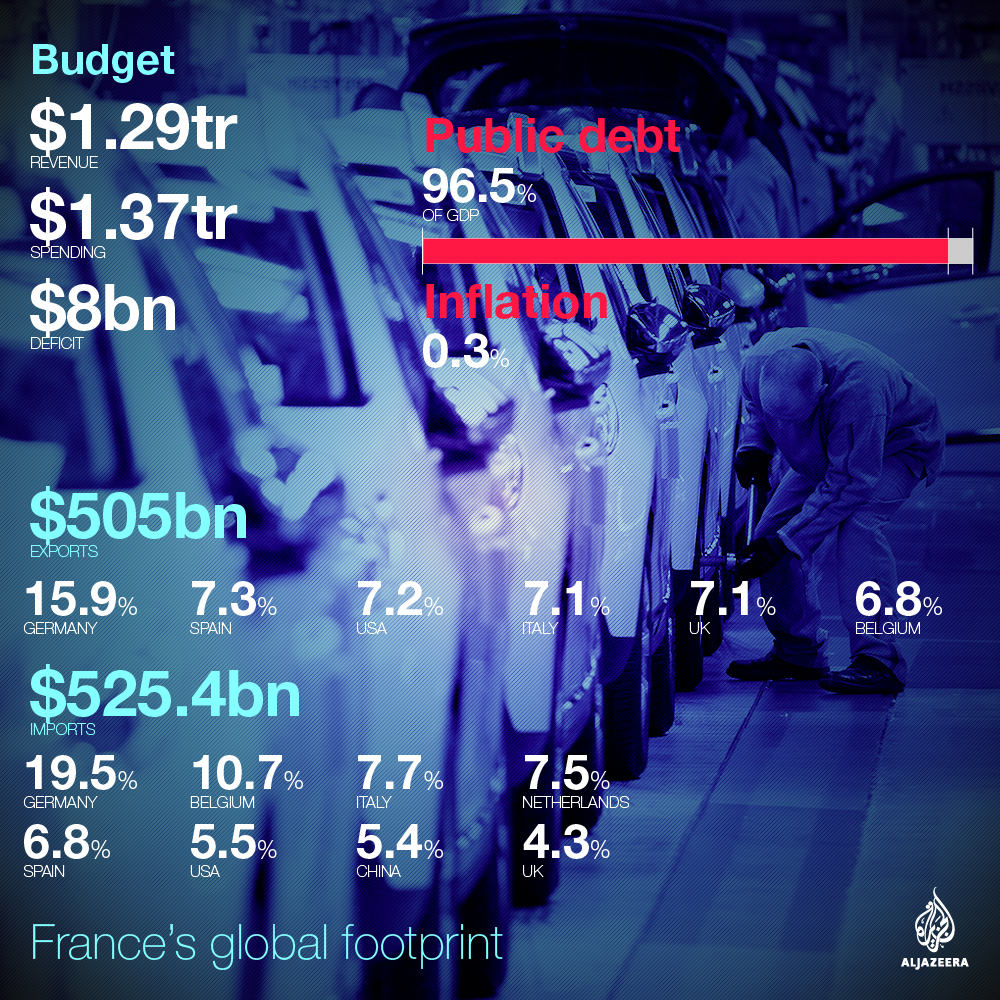 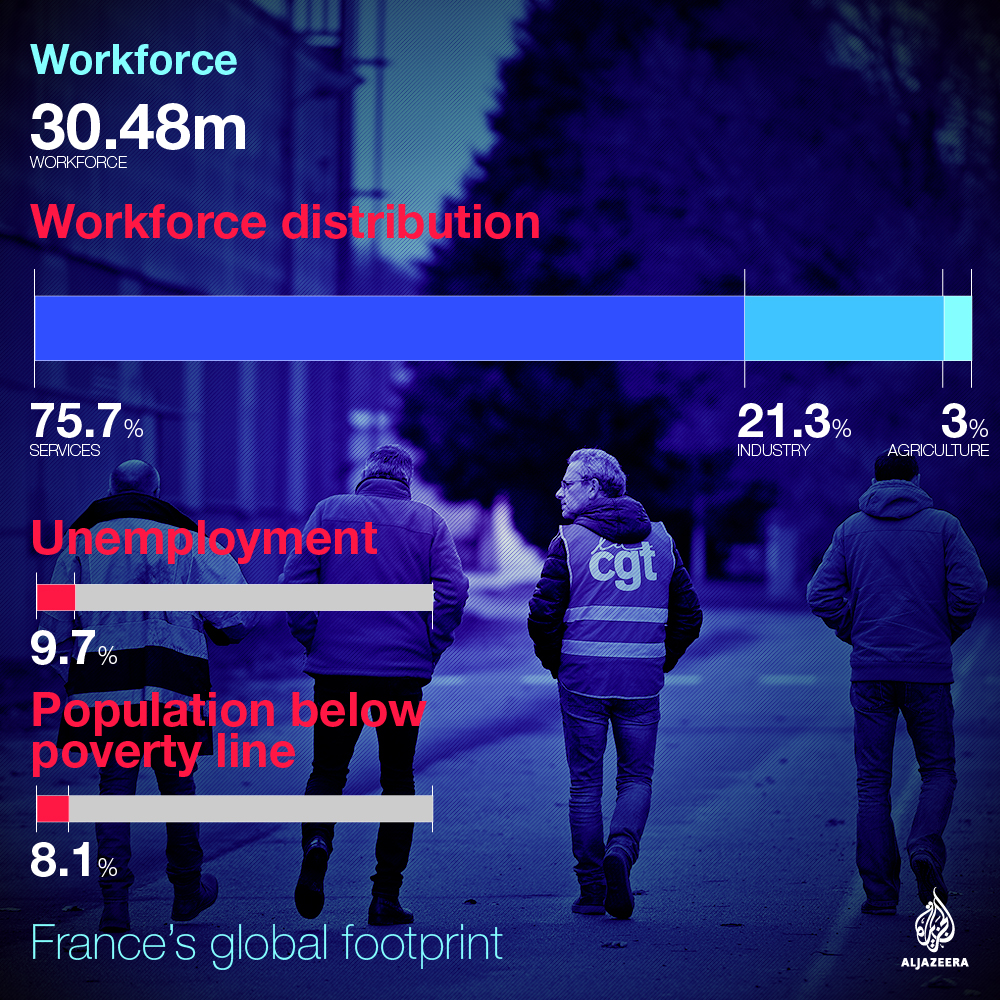 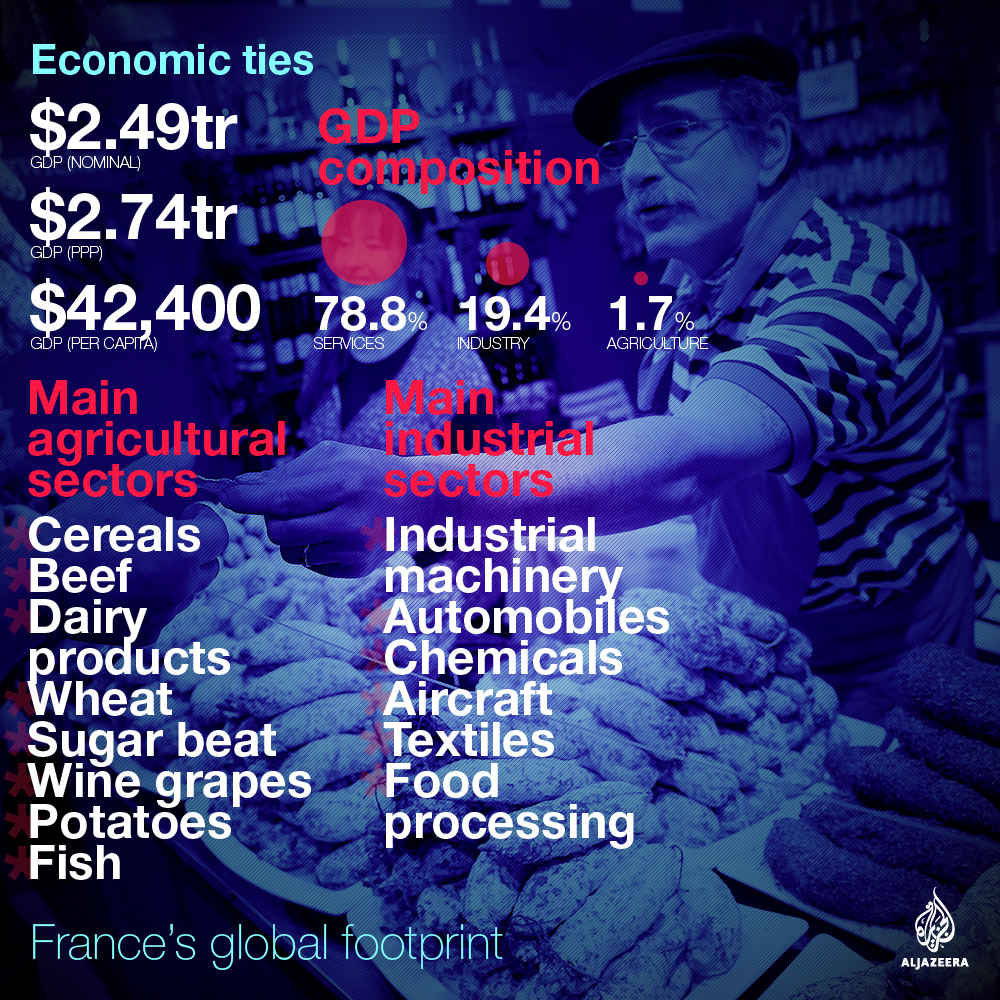 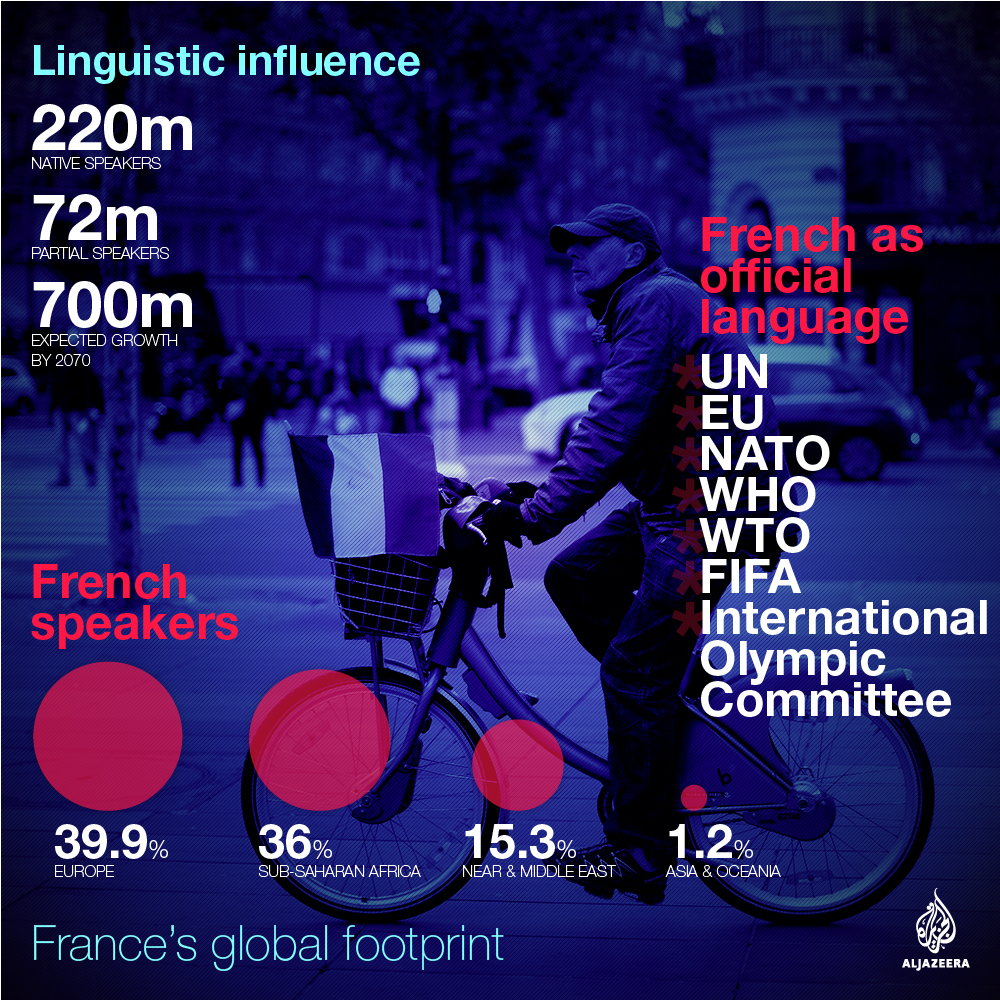 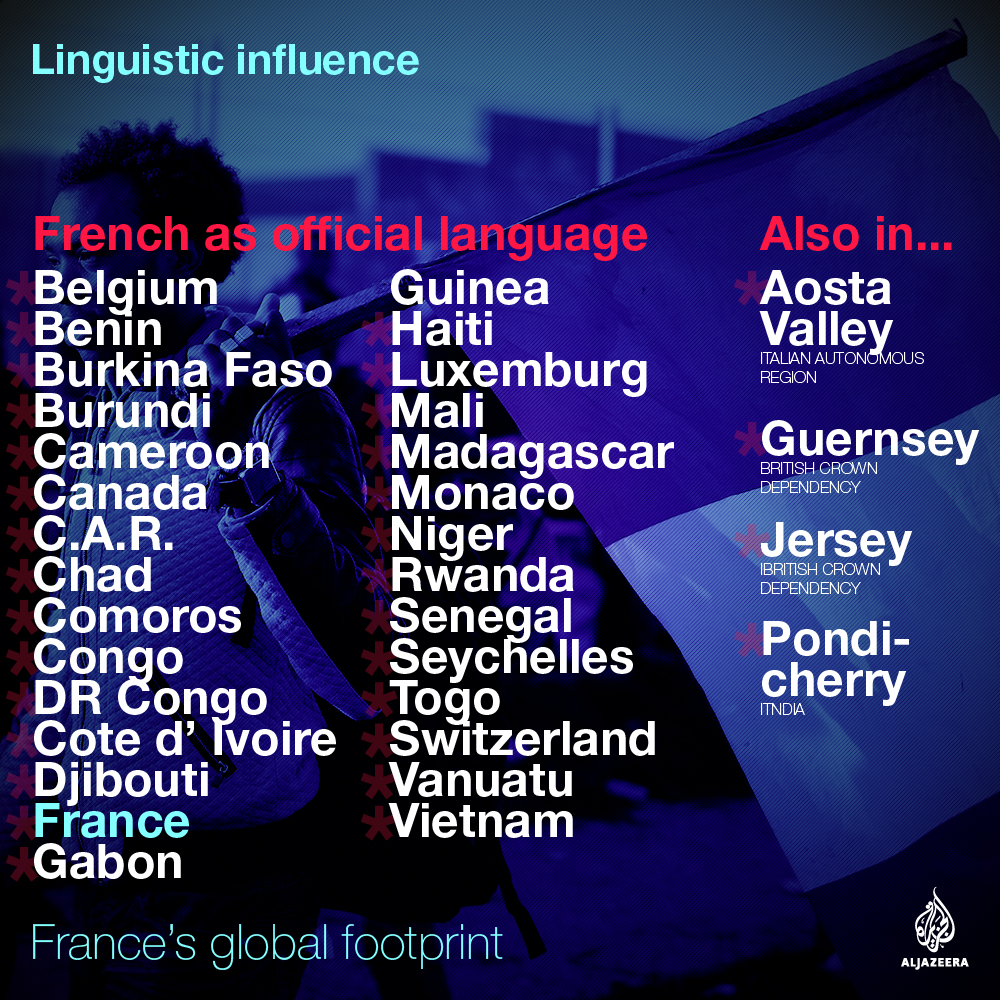 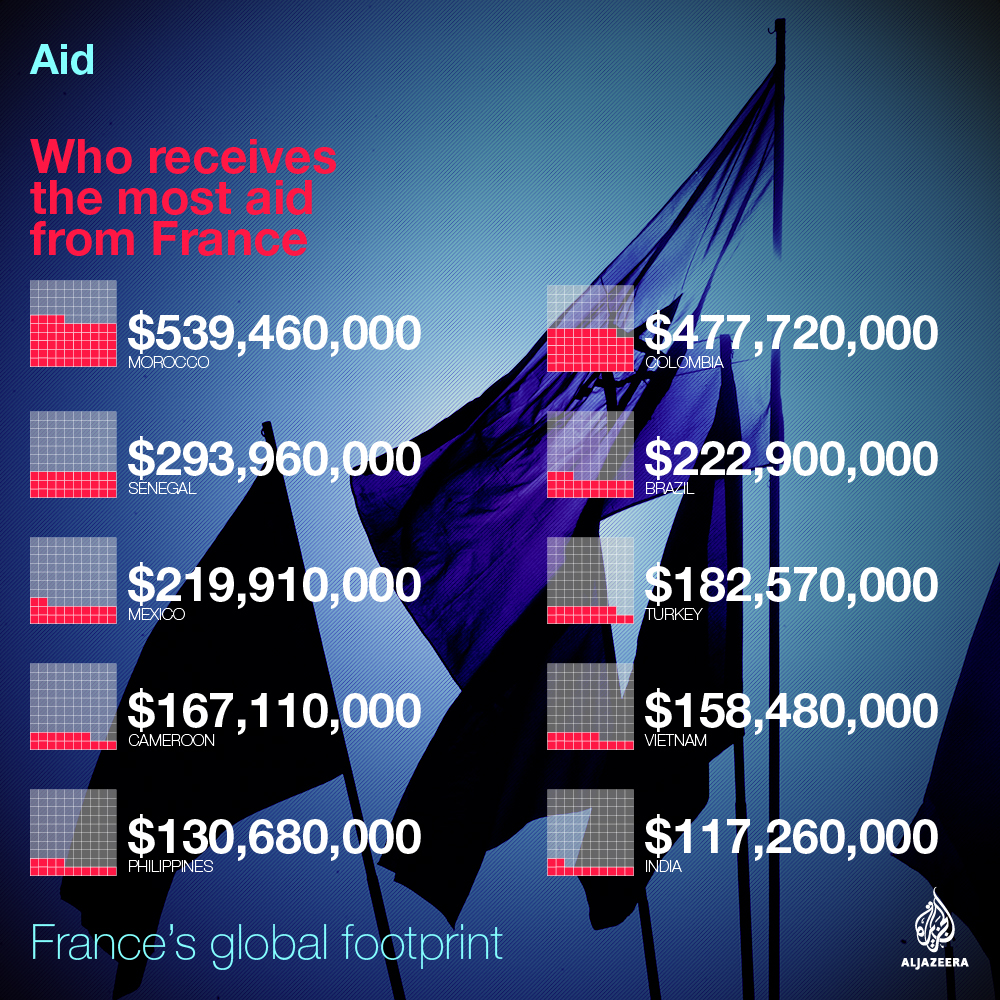 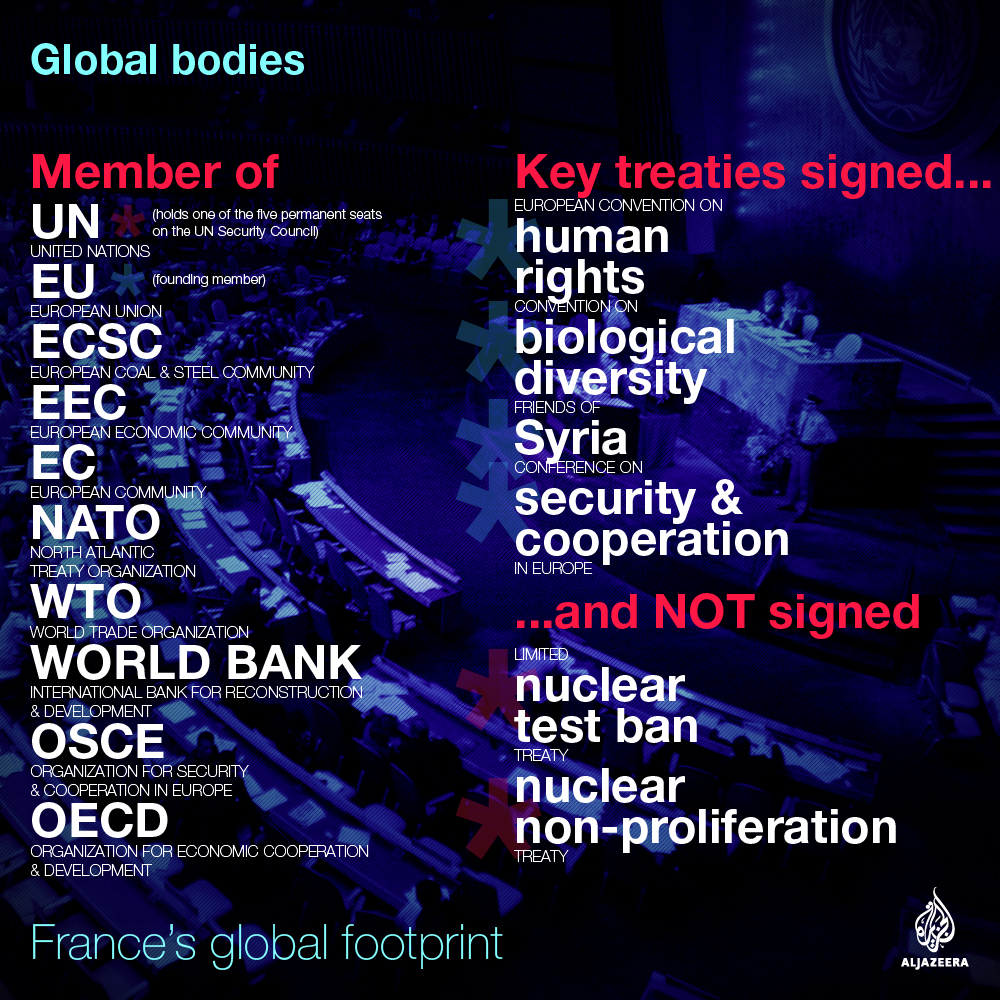 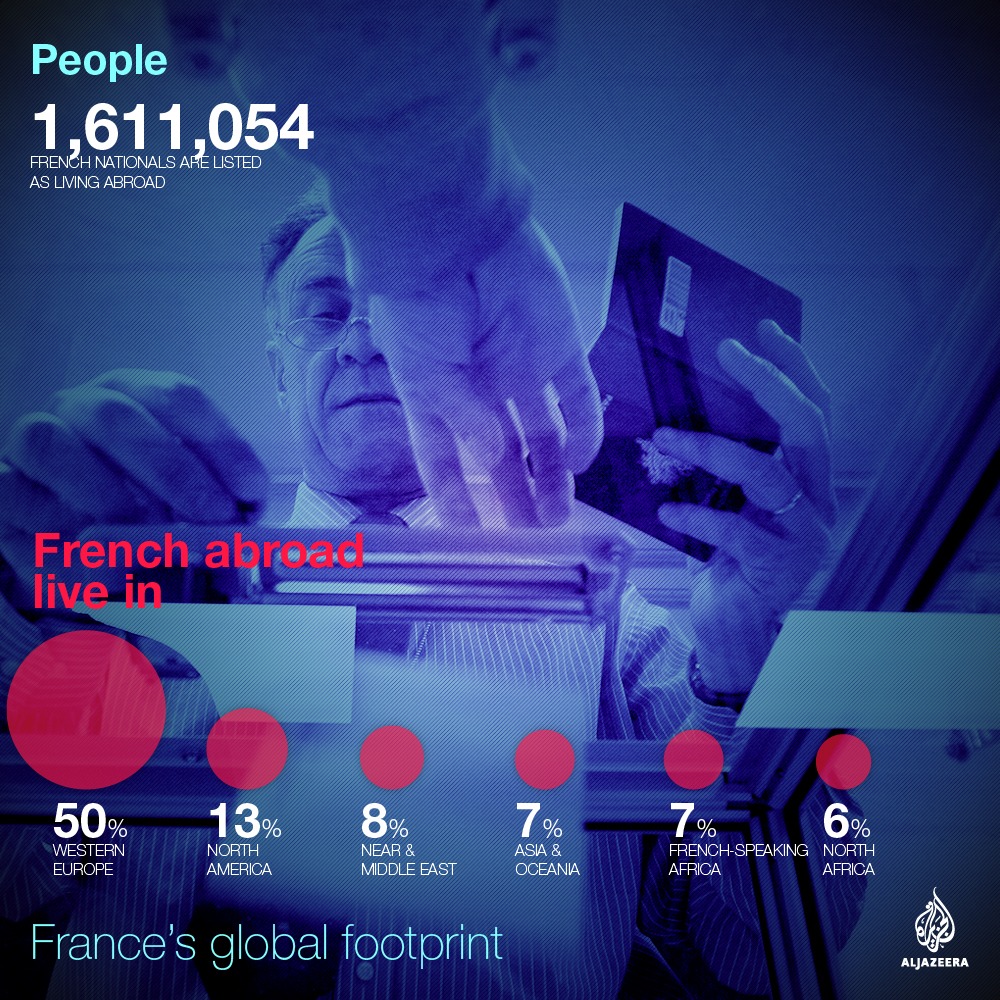 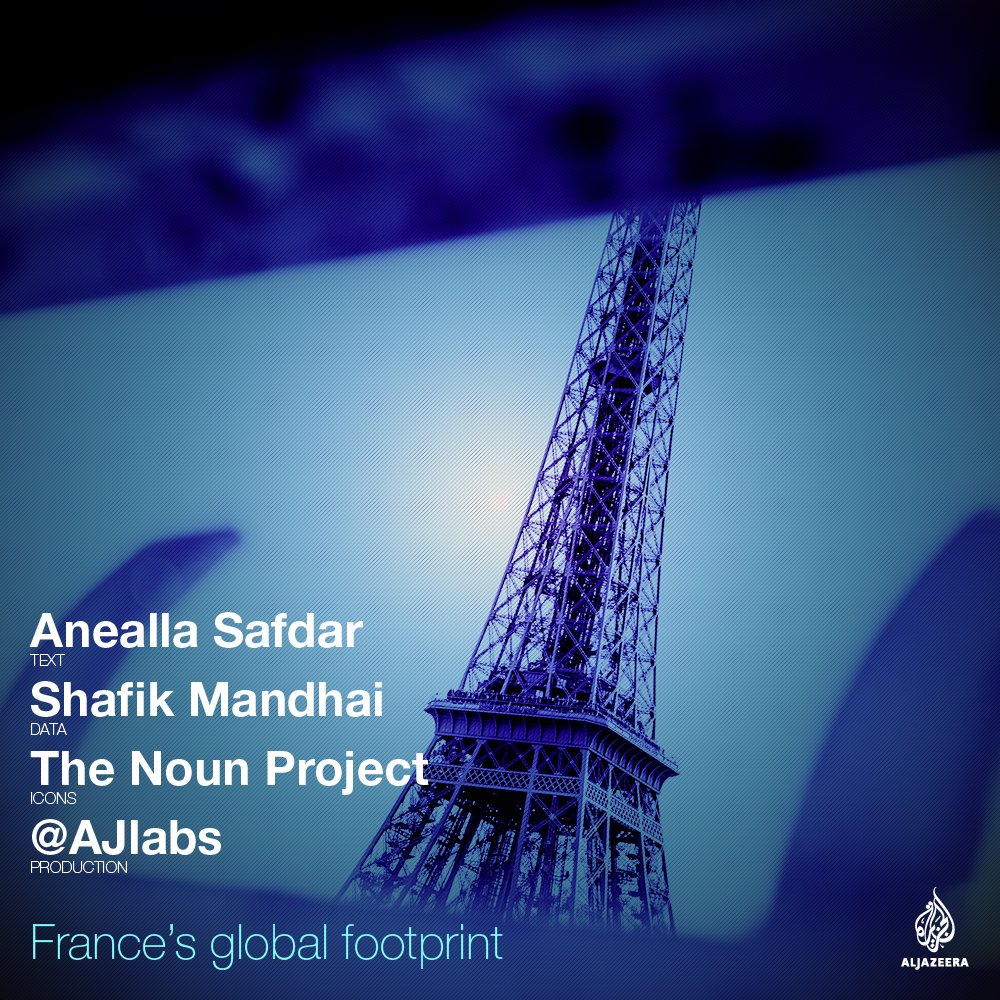