By Shakeeb Asrar and Keila Guimaraes

Penicillin is an antibiotic which has long been used to treat bacterial infections, but in recent years there has been a global shortage.

Countries are scrambling to make contingency plans. These are outlined in Al Jazeera’s report: Why is the world suffering from a penicillin shortage?

These infographics explore the reasons behind the shortage and its effect on the treatment of two medical conditions – syphilis and rheumatic heart disease.

Why is there a shortage of penicillin?

In 1928, Scottish scientist Alexander Fleming discovered penicillin by accident. In the following years, it revolutionised medicine by preventing minor infections from becoming fatal.

Over time, and after repeated exposure to penicillin, bacteria can develop resistance to the drug. This means it stops working. New antibiotics are needed to replace penicillin, but few are being developed. This is because research and development costs greatly surpass the profit generated by them. It is estimated that for each new pharmaceutical company entering the antibiotic development field, three exit. Those withdrawing are mostly major companies. 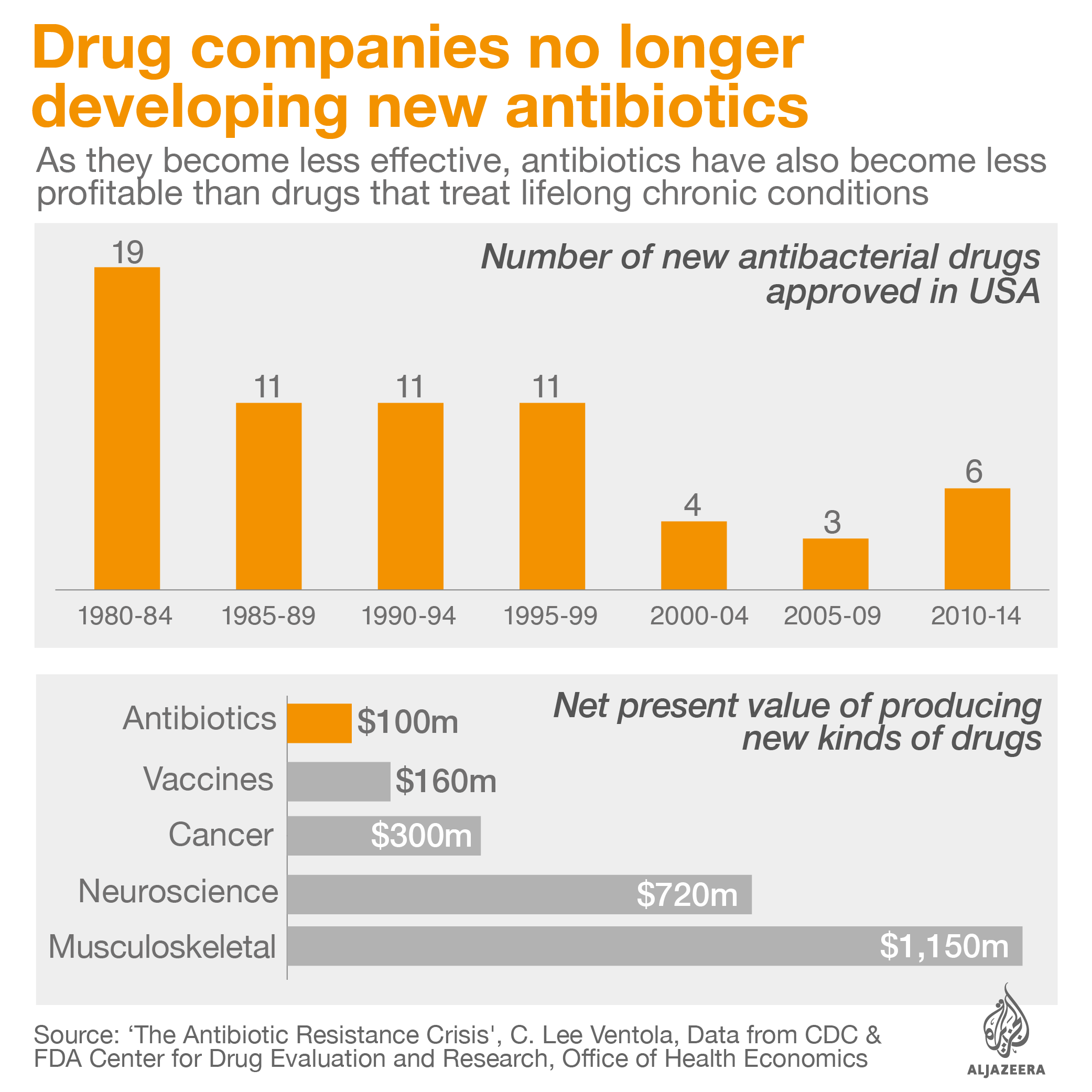 Why are bacteria becoming resistant to drugs?

Unless the full course of an antibiotic – either penicillin or another – is taken, there is a risk bacteria can become resistant to the drugs. This means they no longer work. Other antibiotics can be tried, but this can be expensive – making it much harder to treat a condition.

Rheumatic fever is an inflammatory disease. If treated with the wrong antibiotics, it can result in the development of rheumatic heart disease. This claims up to 300,000 deaths annually, worldwide. 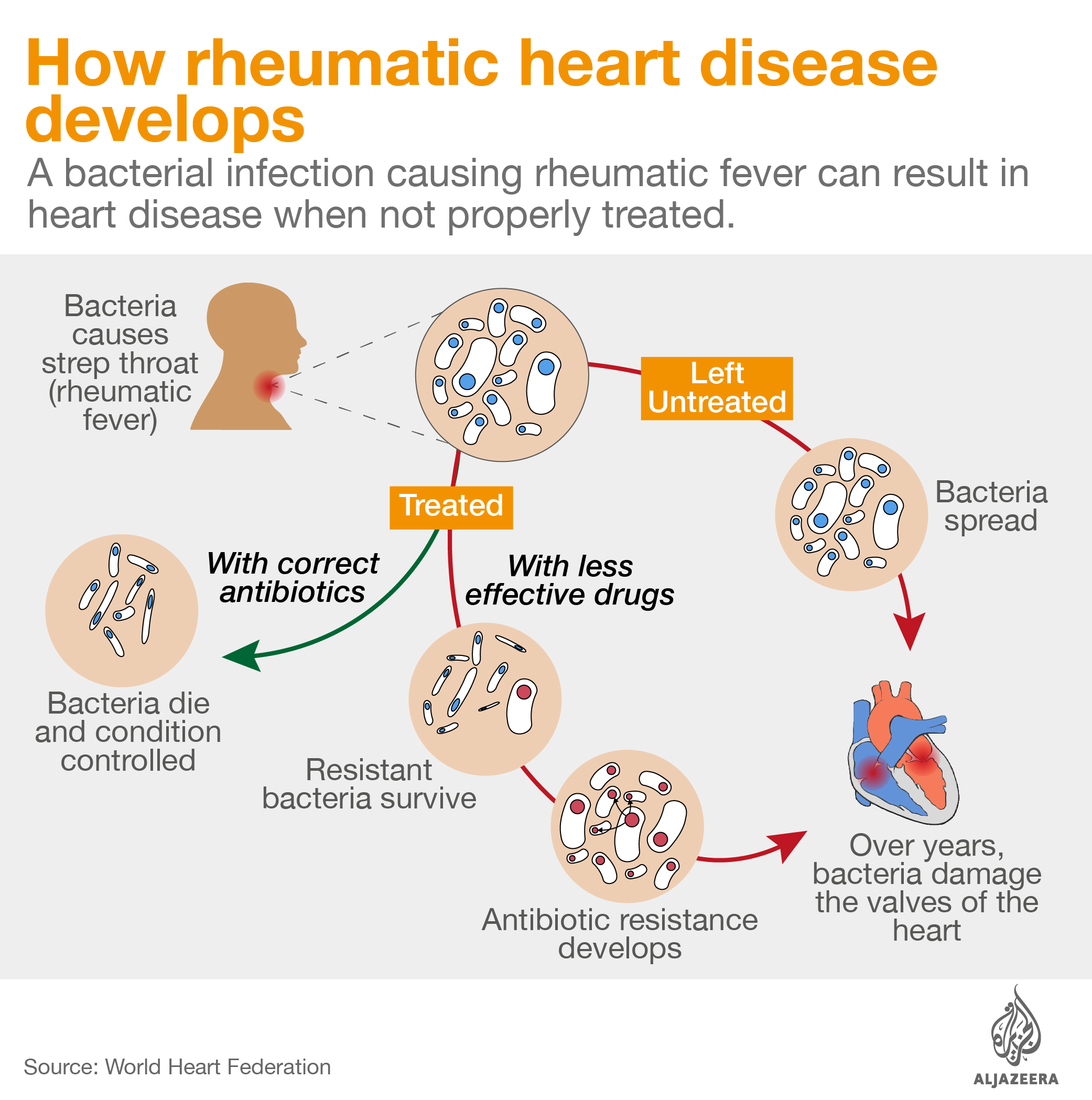 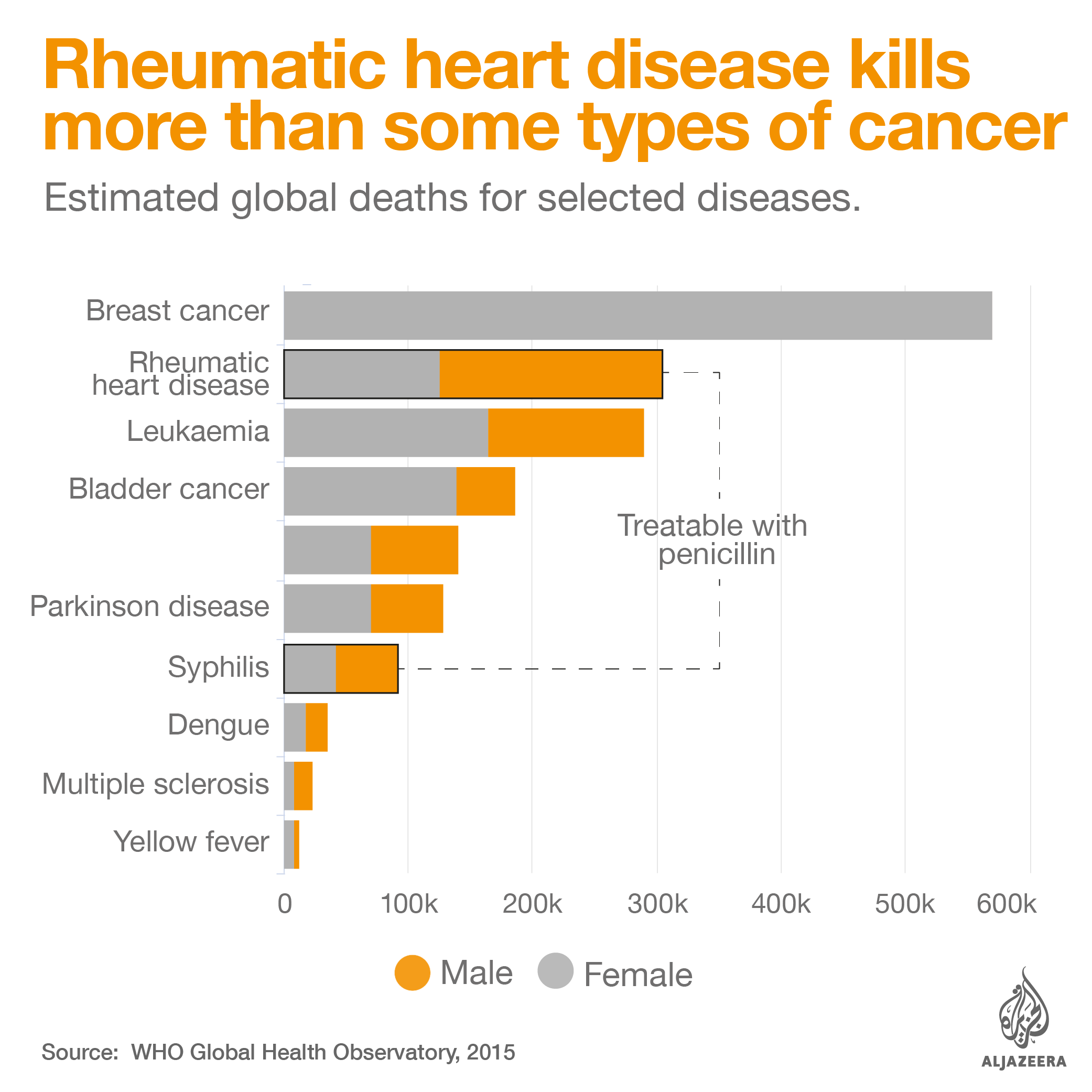 How is penicillin linked to the rise of syphilis?

Syphilis is a sexually transmitted disease that can cause serious health problems. In the mid-1990s, the mass production of penicillin resulted in a decline in syphilis. But in recent years, it has returned. Today, 60 percent of syphilis cases are found among gay, bisexual, and other men who have sex with men.

Genetic mutation of the syphilis bacteria and the use of substitute drugs has made syphilis increasingly resistant to antibiotics. 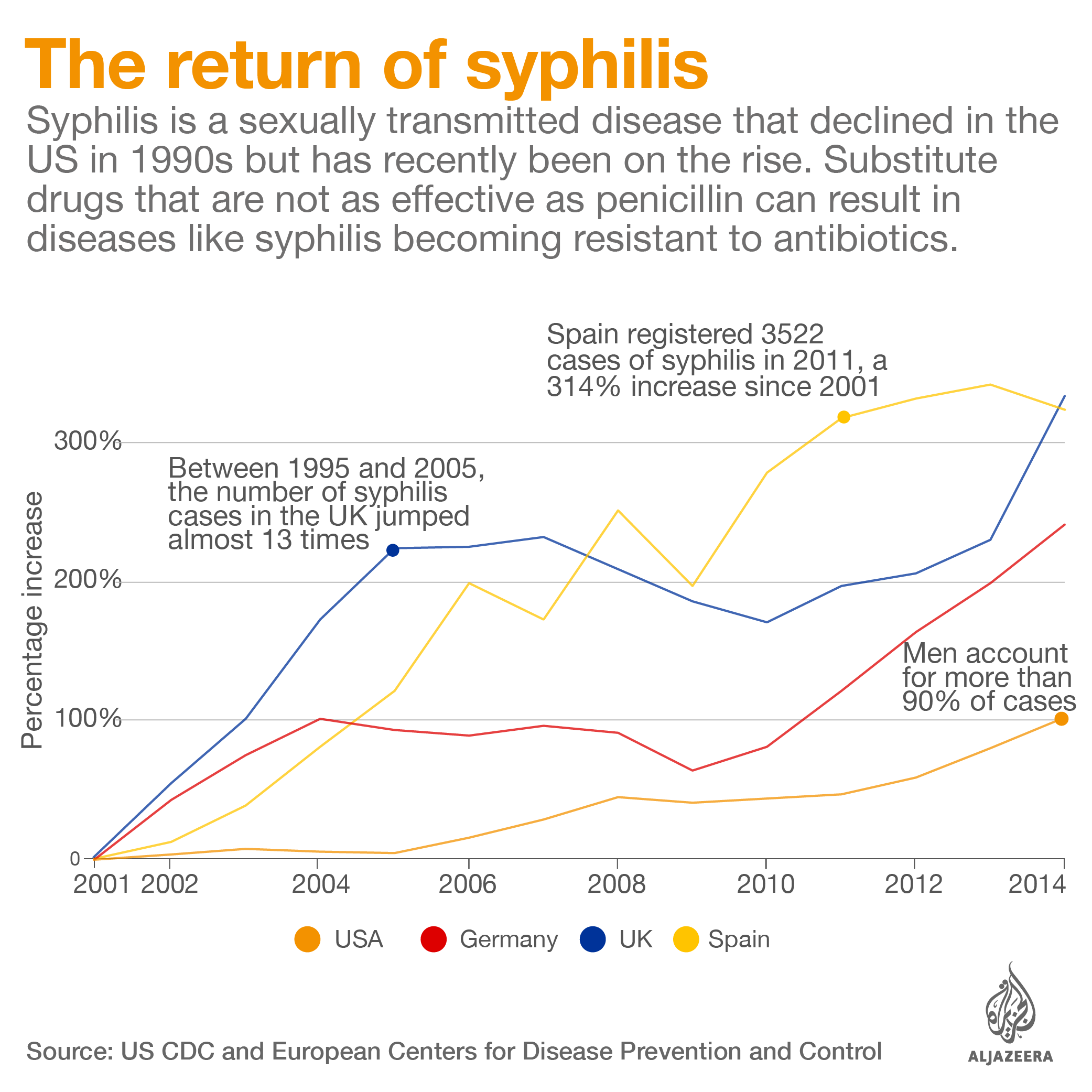