NATO has received a request from military chiefs for more troops to be sent to Afghanistan, according to Jens Stoltenberg, the alliance’s secretary-general.

Speaking after meeting British Prime Minister Theresa May in the UK capital, London, on Wednesday, Stoltenberg insisted this would not mean a return to combat operations.

“We have received a request from our military authorities to increase our military presence in Afghanistan with a few thousand troops,” he said.

“It will continue to be a train, assist and advise operation,” Stoltenberg added.

“We are now looking into requests regarding some areas like more education, for the military academies, but also training special operation forces and air forces.”

The issue will be high on the agenda at the NATO annual summit in Brussels on May 25.

NATO already has some 13,450 troops in Afghanistan, including around 6,900 US and 500 British military personnel, who are training the Afghan armed forces to eventually take over the country’s defence and security. The US has an additional 1,500 soldiers conducting assist missions directly under Pentagon command.

“The implication is that the Afghan army simply does not have the edge when it comes to the tackling of the Taliban going forward,” Al Jazeera’s Neave Barker, reporting from London, said.

Stoltenberg’s visit to the UK came a day after reports suggested NATO had asked Britain for more troops a few weeks ago. 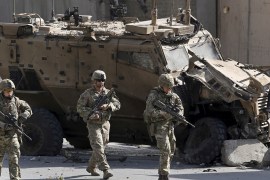 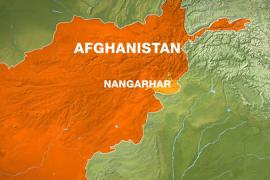 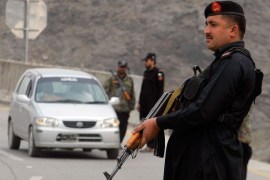