The Pentagon says a group of US warships is headed to the western Pacific Ocean to provide a physical presence near the Korean Peninsula.

The strike group, called Carl Vinson, includes an aircraft carrier and will make its way from Singapore towards the Korean Peninsula.

“The number one threat in the region continues to be North Korea, due to its reckless, irresponsible and destabilising programme of missile tests and pursuit of a nuclear weapons capability.”

In a statement late on Saturday, the US navy’s Third Fleet said the strike group had been directed to sail north, but it did not specify the destination.

The military vessels will operate in the western Pacific rather than making previously planned port visits to Australia, it said.

Deployed from San Diego to the western Pacific since January 5, the Carl Vinson strike group has participated in numerous exercises with the Japan Maritime Self Defence Force and Republic of Korea Navy, various maritime security initiatives, and routine patrol operations in the South China Sea.

The US decision comes close on the heels of a US missile strike on Syria that was widely interpreted as putting North Korea on notice over its refusal to abandon its nuclear ambitions.

Earlier this month, North Korea tested a liquid-fuelled Scud missile which only travelled a fraction of its range.

This year North Korean officials, including leader Kim Jong-un, have repeatedly indicated that an intercontinental ballistic missile test or something similar could be coming, possibly as soon as April 15, the 105th birthday of North Korea’s founding president and celebrated annually as the Day of the Sun. 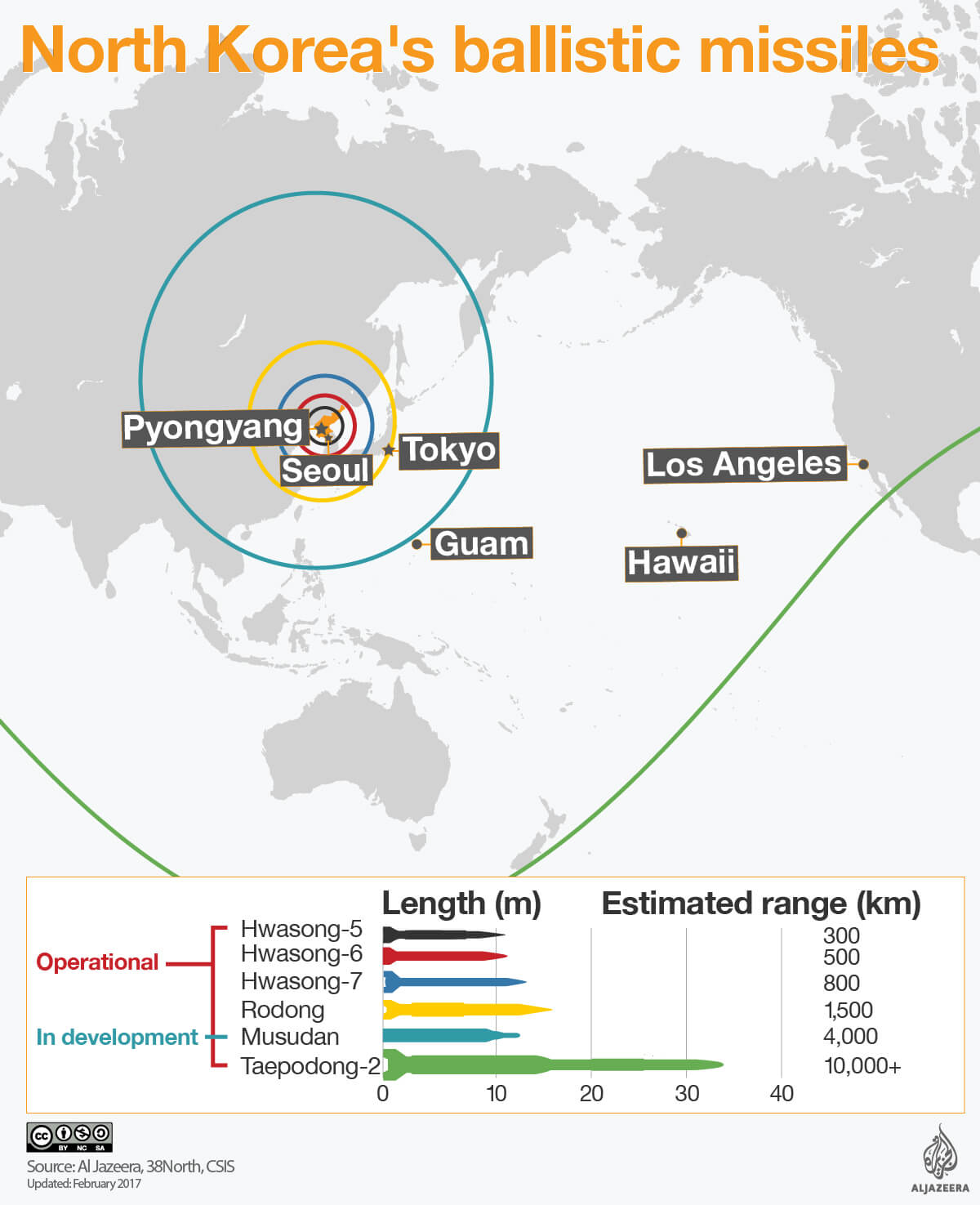