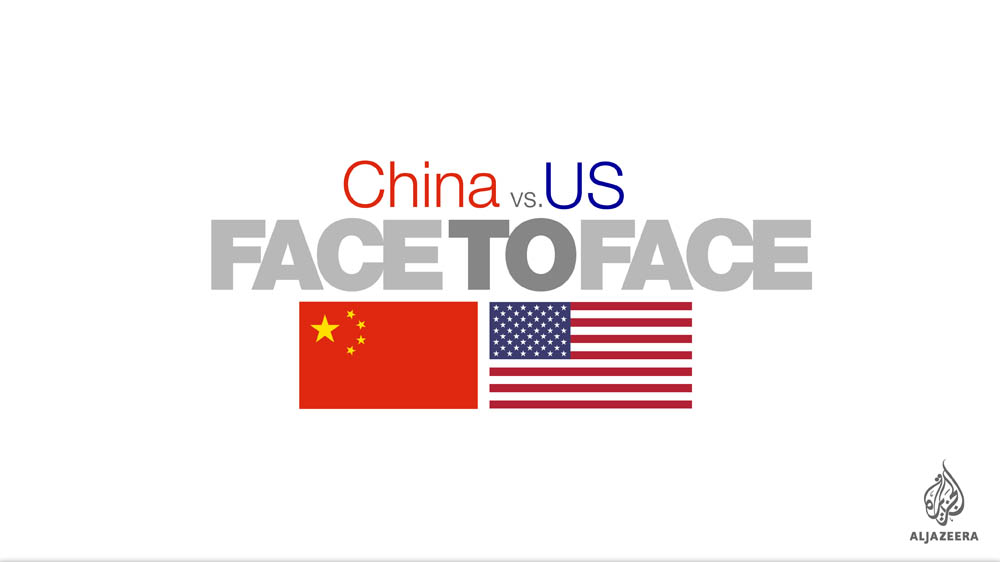 Donald Trump, the US President is meeting Xi Jinping, the Chinese President, at President Trump’s Mar-a-Lago retreat in a highly anticipated meeting between leaders at odds over trade, China’s strategic ambitions and how to deal with North Korea’s weapons programmes.

Trump is seeking an additional $54 billion to spend on the US military in the coming year, roughly a 10 percent increase. China has said that it will increase its military spend by 7 percent, the second consecutive year in which its military spending will be under 10 percent.

China’s upgrading of its forces and projected expansion of its naval fleet have been a cause for concern in the region as Beijing continues to push it’s assertive stance in regional disputes. In the past year, there have been several incidents involving the US and China in the South China Sea. In one, a Chinese ship captured a US drone close to the Philippines, which was later returned. 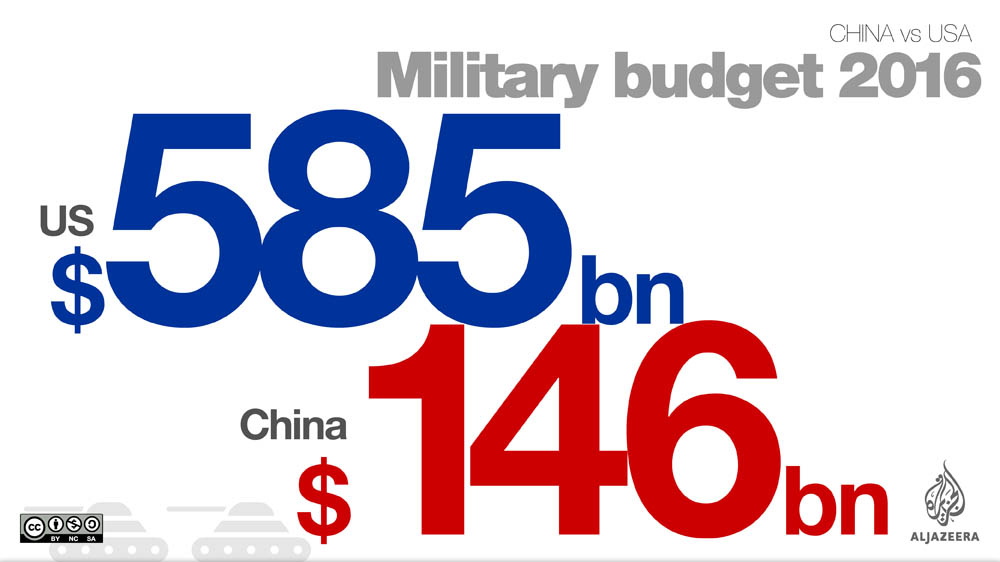 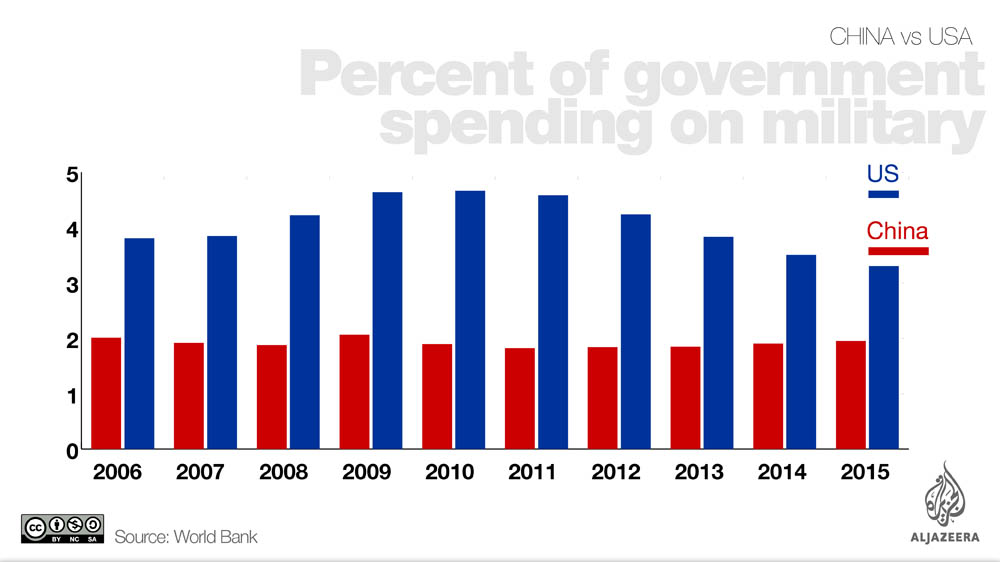 China’s Premier Li Keqiang has warned of a further slowdown in Chinese economic growth this year.

Addressing the annual National People’s Congress, he said the growth target would drop to 6.5 percent, compared with last year’s goal of between 6.5 and 7 percent.

Trump on the other hand has been promising to bring jobs back to America and increase taxation on imports from China.

However, there are approximately 2.6 million American jobs that rely on trade with China. 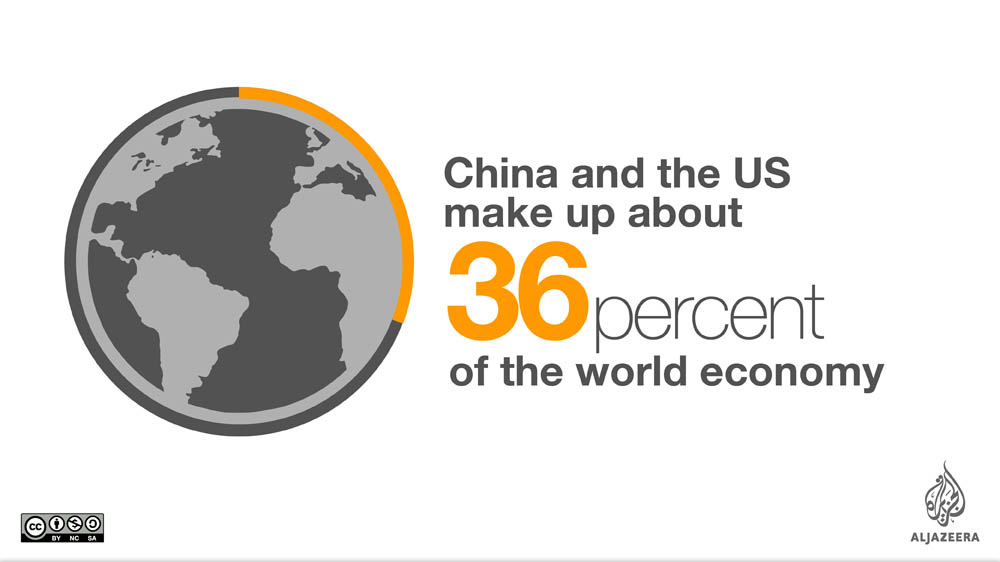 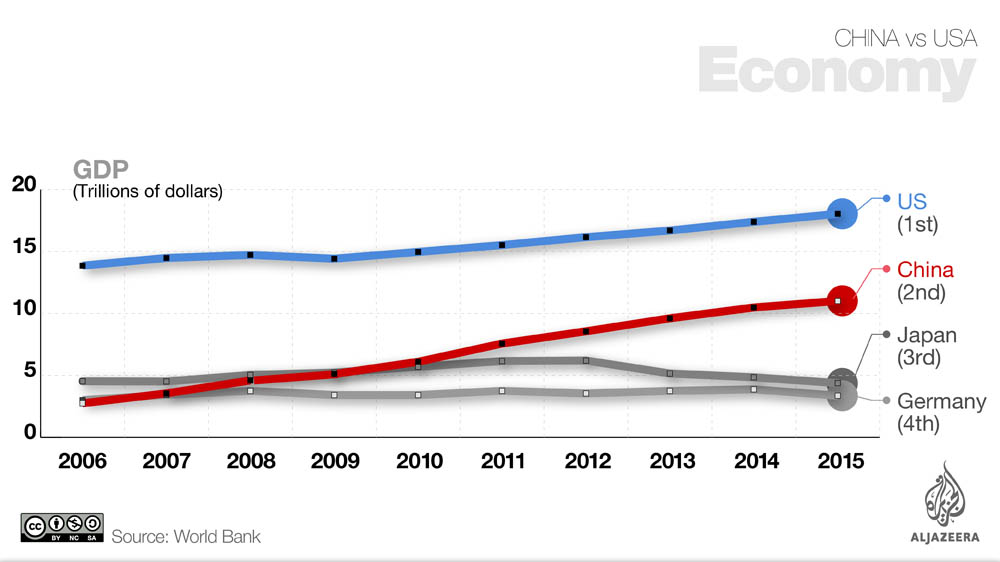 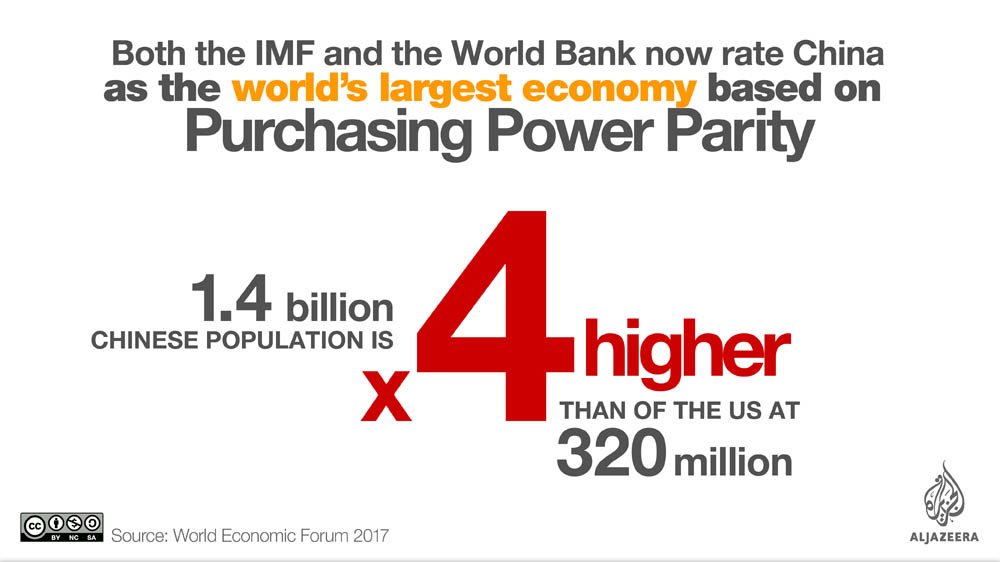 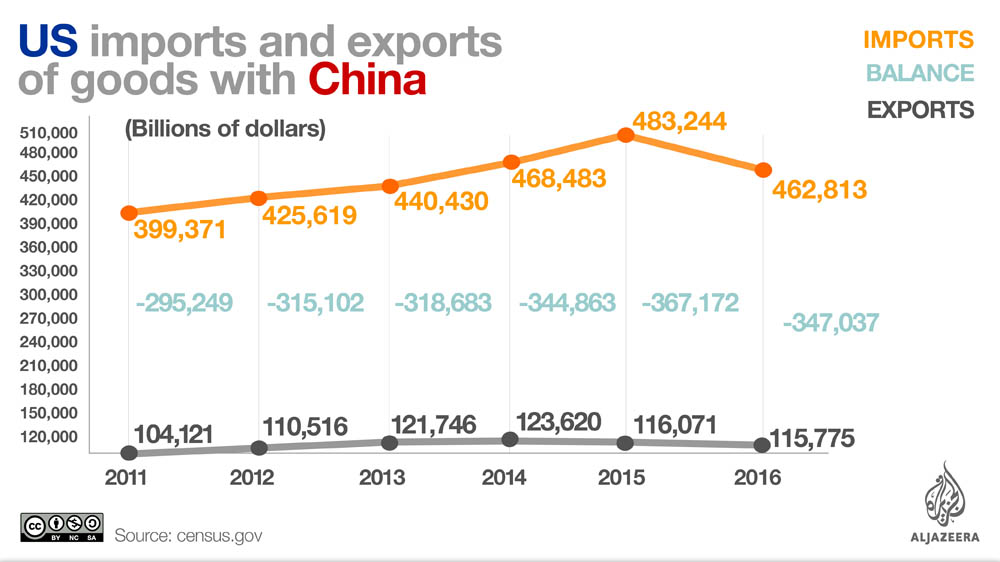 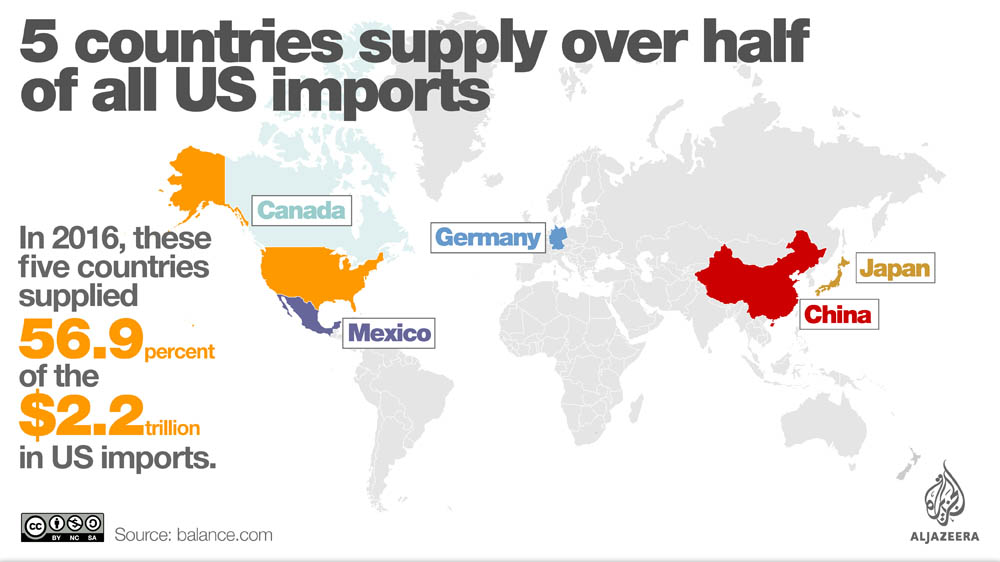