A joint US-Israeli missile interceptor meant to counter medium-range missiles has become operational, completing Israel’s multi-layer defence system amid tensions on its frontiers with Lebanon’s Hezbollah, Syria and the ruling group of the Gaza Strip, Hamas.

The medium-range interceptor, which became active on Sunday, was developed with US backing and is designed to fill the gap between the longer-range Arrow missile defence system and the shorter-range Iron Dome interceptor.

Israel lists several aerial threats, some on its borders and others, such as Iran, far beyond.

One is Lebanon’s Hezbollah, with which it fought a devastating 2006 war.

Israel is also on alert in the south of the country after Gaza’s Hamas rulers accused it of assassinating a member of the group.

An annual intelligence assessment found that both Hezbollah and Hamas are probably not interested in sparking a war in 2017, but it warned of the danger of a dynamic of escalation leading to conflict.

In February, Hezbollah leader Hassan Nasrallah said Hezbollah was not seeking a resumption of hostilities. But he vowed that if war did begin, his forces would strike Israel’s Dimona nuclear facilities. 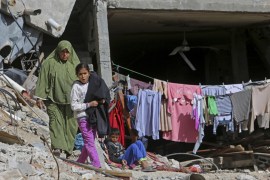 Residents and analysts of Gaza anguish over the prospects of another Israeli onslaught. 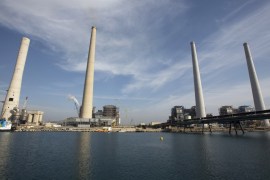 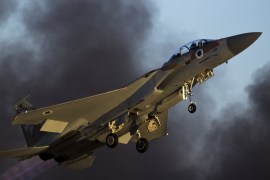