Turkey has summoned the German ambassador to Ankara to protest against the cancellation of a talk by the Turkish justice minister in Germany, according to foreign ministry sources.

“Our discomfort and our reaction to these developments have been communicated in person to the German ambassador who was summoned this evening to the [foreign] ministry,” a senior Turkish official told Al Jazeera, speaking on condition of anonymity.

Turkish Justice Minister Bekir Bozdag had earlier said he had called off a meeting with his counterpart in Germany and was returning home after his address to Turkish citizens in the town of Gaggenau was cancelled.

The talk in Gaggenau was reportedly intended to to promote a “yes” vote for constitutional changes in an upcoming referendum that would expand President Recep Tayyip Erdogan’s powers.

German media reported that the meeting was axed by the municipality in Gaggenau due to security concerns and infrastructure issues.

Gaggenau Mayor Michael Pfeiffer was quoted as saying by the German media that the decision had no political motivation.

Shaky bilateral ties have been dragged to a new low amid growing public criticism in Germany of Turkey’s arrest of a Turkish-German journalist. 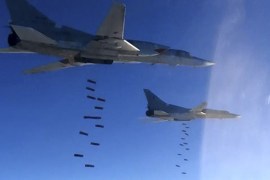 Russians say Turkish troops should not have been in building while Turks say they were in the same position for 10 days. 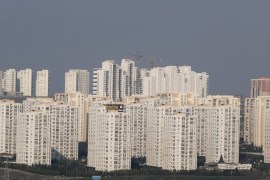 People who invest in Turkey, including buying properties worth $1m or creating 100 jobs, will be offered citizenship. 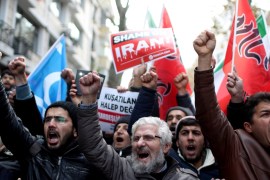 What is behind the hostility between Iran and Turkey?

The post-ISIL power vacuum in the region has brought tensions between Iran and Turkey to a head, analysts say.