From ancient Rome to modern times, mankind has suffered devastating periods of hunger caused by drought, war or misguided politics.

Last week South Sudan was declared the site of the world’s first famine in six years, affecting about 100,000 people. Here is an exploration of a term that evokes the very worst of human suffering.

What is a famine?

“Famine is not a word that we use lightly,” said Erminio Sacco, a food security expert with the Food and Agriculture Organization.

Since 2007 the term has been employed according to a scientific system agreed upon by global agencies, as the Integrated Food Security Phase Classification (IPC) scale.

WATCH: Who is to blame for famine in South Sudan?

According to the IPC scale, famine exists when at least 20 percent of the population in a specific area has extremely limited access to basic food; acute malnutrition exceeds 30 percent; and the death rate exceeds two per 10,000 people per day for the entire population.

Where have famines occurred?

Over the past century, famines have hit China, the Soviet Union, Iran and Cambodia, often the result of human actions.

Europe suffered several famines in the Middle Ages, but its most recent were during World War I and II, where parts of Germany, Poland and the Netherlands were left starving under military blockades.

WATCH: Crisis in the Horn of Africa – Somalia’s Famine

In Africa there have been several famines in recent decades, from Biafra in Nigeria in the 1970s to the 1983-1985 Ethiopian famine, which ushered in a new form of celebrity fundraising and unprecedented media attention on the suffering.

Why are there still famines today?

While South Sudan is officially experiencing famine, the UN has warned that Nigeria, Somalia and Yemen are all on the verge of the classification, which could affect more than 20 million people.

“The common denominator is protracted armed conflict and its negative impact on access to food, farming and livestock production … livelihoods, trade and, not least, humanitarian delivery,” Sacco said.

Of the four famine alerts, only one – Somalia – is caused by drought, while the other three stem from conflicts.

In South Sudan, people have gone through cycles of displacement over the past three years which have driven many of them to hide in swamps, having lost their homes, crops and livestock.

With nothing else available, they spend days foraging for wild foods such as water lily roots, fruit or fish, Sacco said.

They also spend days walking in search of food aid through areas controlled by armed groups.

“They are extremely weak, hungry, and drink unsafe water from ponds and rivers,” he said. Cholera is a constant threat.

What does it mean to die from hunger?

When lack of food has led to an 18 percent loss of weight, the body starts undergoing physiological disturbances, according to a 1997 study of hunger strikes published in the British Medical Journal.

“The body metabolism gets increasingly dysfunctional, impacting the brain and other vital organs. At that point, therapeutic feeding treatment is necessary to save their lives, as the body has lost the ability to process normal foods,” Sacco said.

When people have insufficient food over several weeks, it leads to organ failure and eventually death.

What are the long-term impacts?

Even without reaching famine, parts of the Sahel, Somalia and Ethiopia go through regular cycles of hunger that have long-term social consequences.

“The biological damage erodes the physical wellbeing of entire generations of children and their development potential, possibly resulting in a weak workforce and retarded students,” Sacco said.

Hunger leads to stunted growth and affects cognitive development, and can lead to poor health throughout a person’s life. 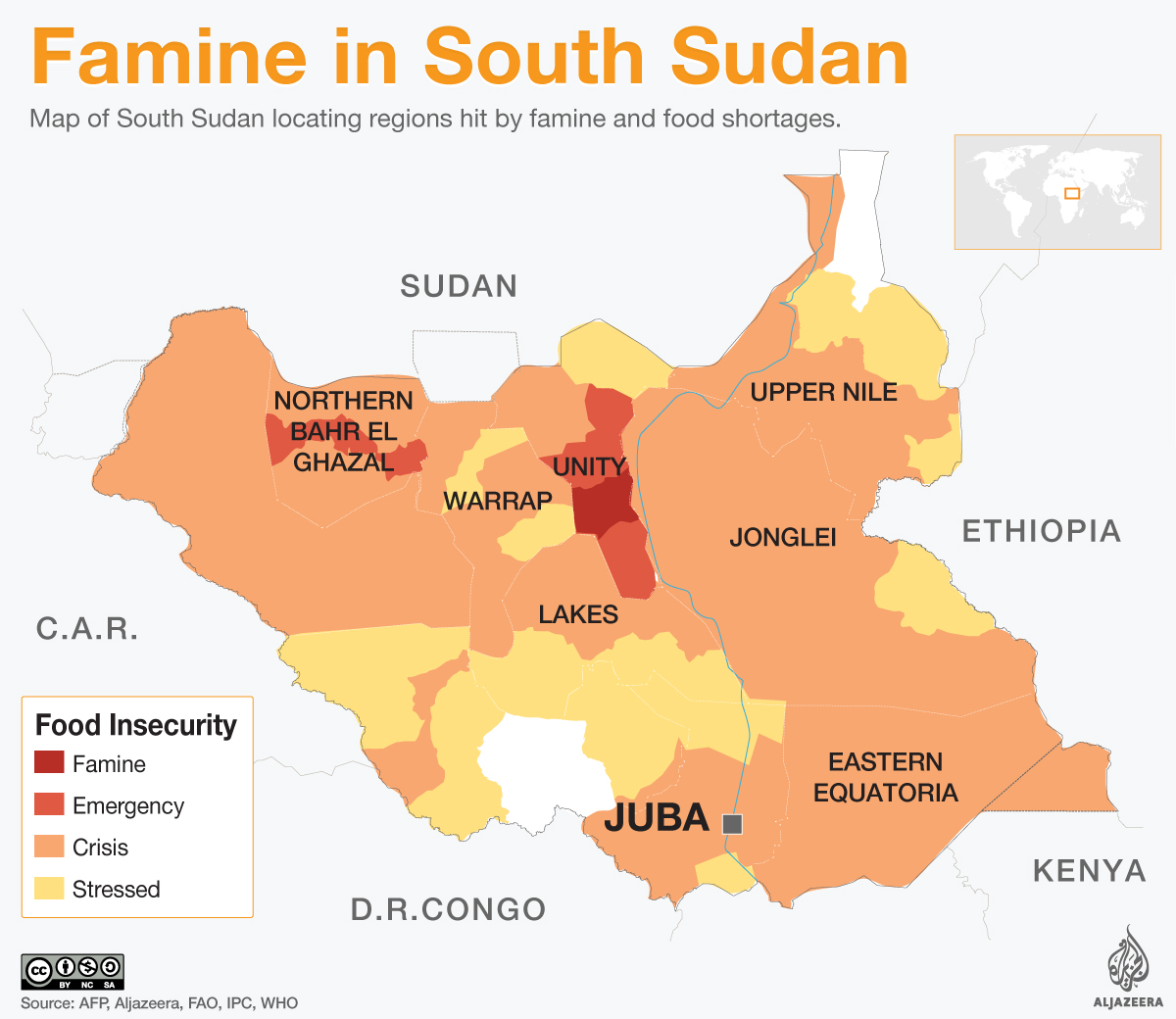 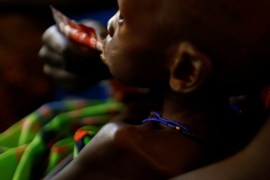 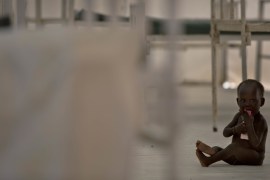