Donald Trump has reportedly proposed an increase in the 2018 US defence budget by $54bn while imposing funding cuts to other domestic programmes and foreign aid.

Administration officials, speaking on condition of anonymity at the White House’s insistence, spoke about the bid to boost military spending by about 10 percent on Monday, the same day that Trump promised a “historic” increase in the defence budget.

“This budget follows through on my promise on keeping Americans safe … It will include a historic increase in budget spending,” Trump said as he met state governors at the White House.

The Pentagon‘s budget increase would fulfil a Trump campaign promise to build up the military.

A senior budget office official said there will be a large reduction in foreign aid and that most domestic agencies will have to absorb cuts, without offering more details.

Tentative proposals for the 2018 budget year that begins on October 1 are being sent to agencies, which will have a chance to propose changes to the cuts as part of a long-standing tradition at the budget office.

Trump’s budget, once finalised and sent to Congress in mid-March, is expected to set off a major political debate in Washington, DC.

Democrats and some Republicans are certain to resist the cuts to domestic agencies and any legislation to implement them would have to overcome a filibuster threat by Senate Democrats.

According to an administration official, Trump’s budget also will not make significant changes to Social Security or Medicare.

Capitol Hill aides confirmed details of the upcoming blueprint on the condition of anonymity to discuss information that has not yet been made public.

Trump’s first major initiative will land in the agencies one day before his first address to a joint session of Congress.

For Trump, the prime-time speech is an opportunity to refocus his young presidency on the core economic issues that were a centrepiece of his White House run. 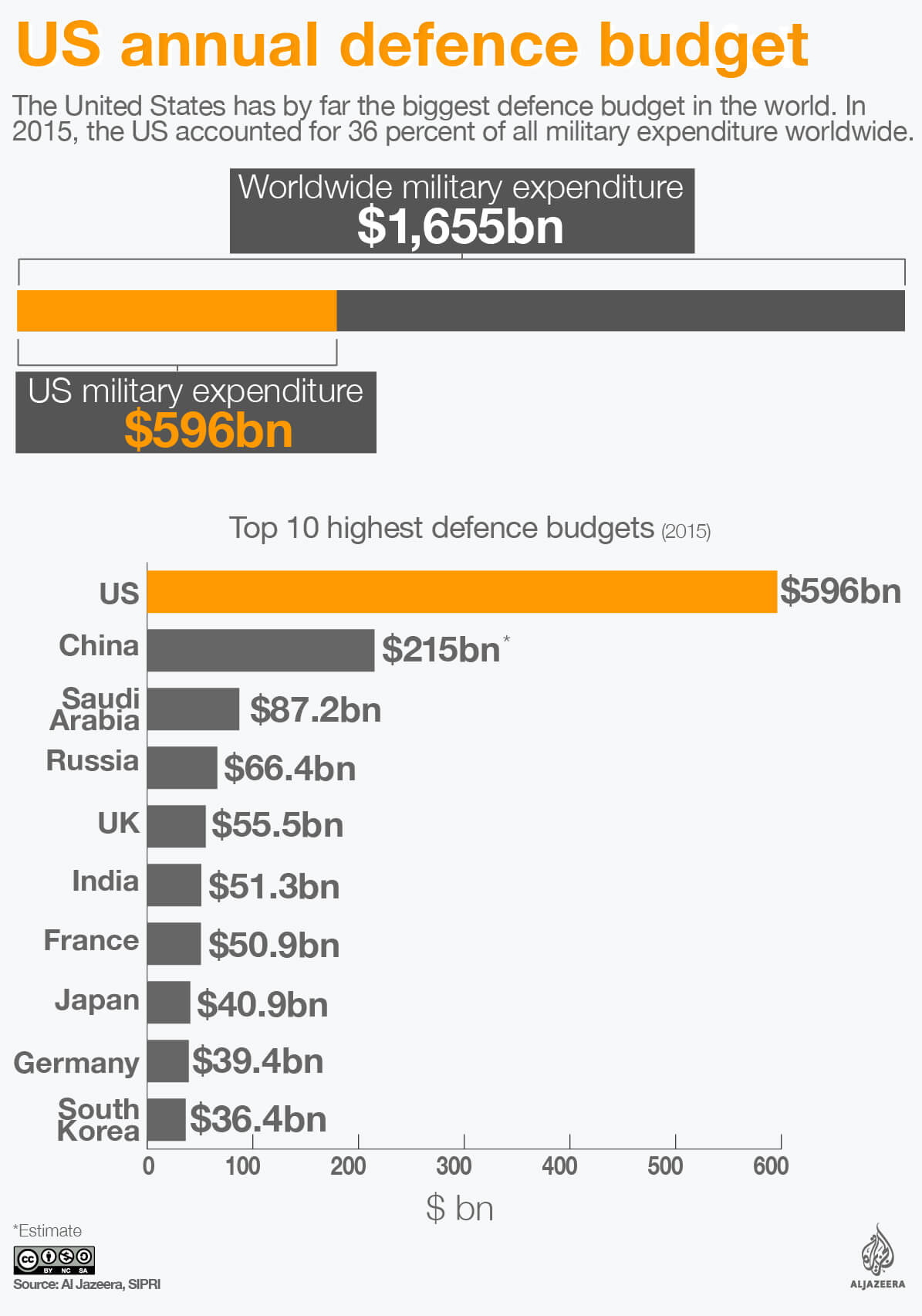