In the 1980s and 90s, HIV and AIDS were seen as one of the most dangerous epidemics the world had ever seen. Especially poor countries were ravaged by the HIV virus, which causes the deadly immunodeficiency syndrome AIDS. Over the decades, however, scientists have worked on treatmens and cures for the disease.

Although HIV and AIDS are now more often seen as treatable chronic diseases because of medicine, a real cure still hasn’t been found. These drugs are especially expensive and hard to acquire for people living in poorer areas of the world, usually the areas that are hit hardest by the virus as well.

During the last decade, the number of annual deaths has declined significantly, but the number of cumulative infections is still rising a lot. This means that over the years more people will need access to drugs to prevent them from dying from the disease. 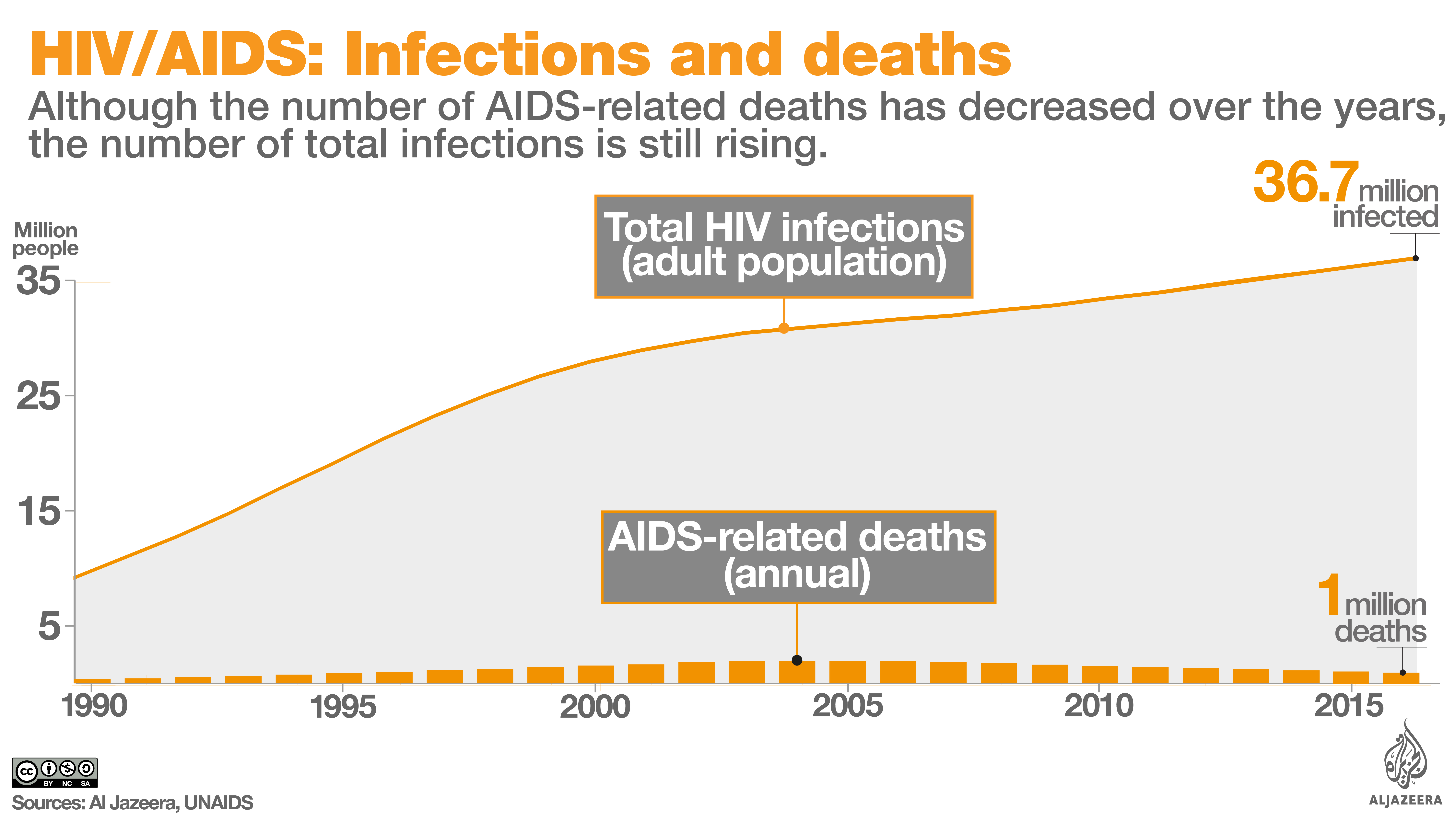 READ MORE: Over half those with HIV taking AIDS drugs – UN

Since the start of the epidemic, more than 76 million people around the world have contracted HIV and about 35 million have died. Here are some key statistics about the global HIV phenomenon. 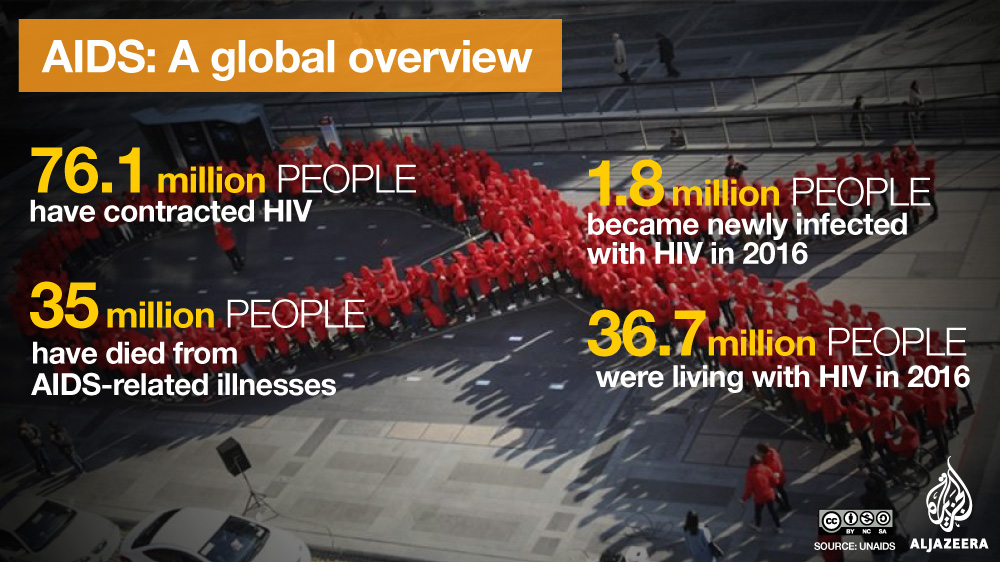 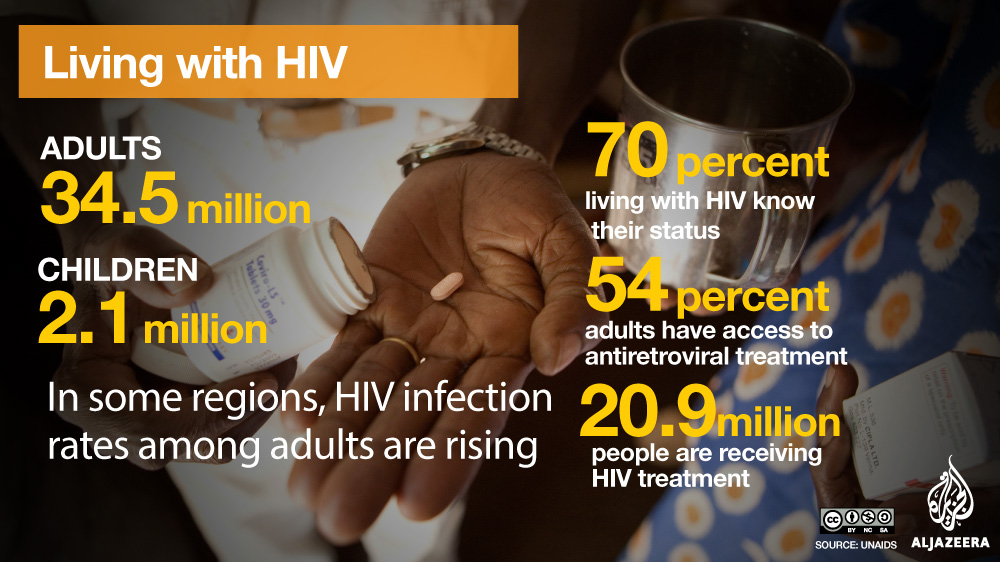