These were the jubilant scenes in Zimbabwe’s capital on Tuesday, as the news of President Robert Mugabe’s resignation triggered a wave of wild celebration across the city.

Singing and cheering, many Harare residents said they are delighted Mugabe had stepped down after 37 years.

They also expressed hope that this could signal the start of a different and better leadership for the country.

Here is what some of the people Al Jazeera met on the streets of Harare had to say about the historic events taking place in Zimbabwe: 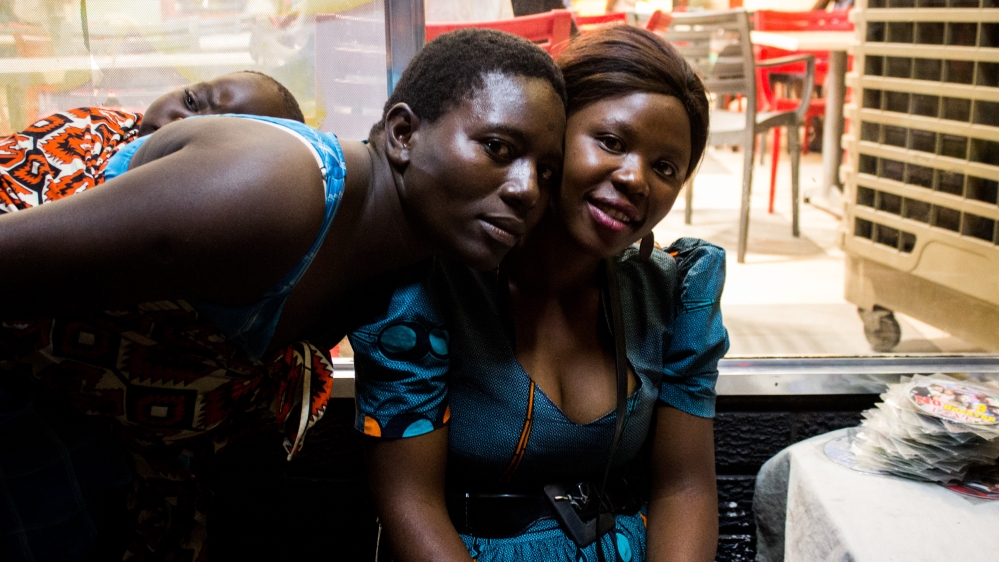 I am so happy that Mugabe is gone, we have been suffering so much under his rule.

I work as a vendor and every day I wake up early and go to bed late just so I can get something to feed my children.

I sell DVDs here every day, but it’s not easy, so I hope the next person we get will be able to make this a better country where we can also survive.

I hate that guy, I really hate that guy for what he’s done to Zimbabwe, and I’m so glad he and his wife are no longer in power.

If they had stayed, I was going to march to their Blue Roof house and tell them to get out.

We’ve really had enough of them; now we have our country back.

I’m just so happy that we now have a free Zimbabwe where people don’t have to be scared that they don’t want someone in power. I’m so glad he’s gone, he was a cruel man.

I hope we get someone better so we can have a Zimbabwe where people can get jobs and help their families. I’m glad he’s gone for good.

He’s done so much to kill this country, and as students, his policies have made things very hard for us. The fees were increased this year by more that 30 percent, and the administration have no sympathy for us, but the university doesn’t care because Mugabe is the one who created this system of taking money from the people.

I really hope we can start again and get someone who really cares about the people.

I have no doubt that he’s gone, others may doubt, but I don’t.

It’s a new start for Zimbabwe, and I don’t know if people will actually miss him, but we have to look forward to better times without him.

I hope we have a new leadership that can also understand the needs of our generation and take us forward.

I didn’t expect him to resign, but I’m happy that he did, we needed him to go.

We had a lot of problems with him as students, especially at the University of Zimbabwe, and I’m glad that our protest yesterday sent a message to say we don’t want him any more.

Now we can get back to our exams and work hard because we have a brighter future without him.

I’m dancing because I’m happy – I’m happy that the old man is gone now we can be free.

We struggle to survive as vendors, but he used to send police to beat us and chase from the streets, but since the army went to his house we don’t see the police any more.

I hope it will stay like that and I hope we get someone who understands that we need to earn something to survive.