The Syrian Democratic Forces (SDF), the United States’ closest ally in Syria, has begun the final push for Raqqa, one of the last and most important strongholds of the Islamic State of Iraq and the Levant (ISIL, also known as ISIS).

Most routes to the city have been captured by the US-backed forces, and ISIL is losing ground day after day.

For months now, ISIL has been preparing for the offensive on Raqqa. After the coalition destroyed all bridges across the Euphrates, ISIL started digging trenches across the city and putting barricades. 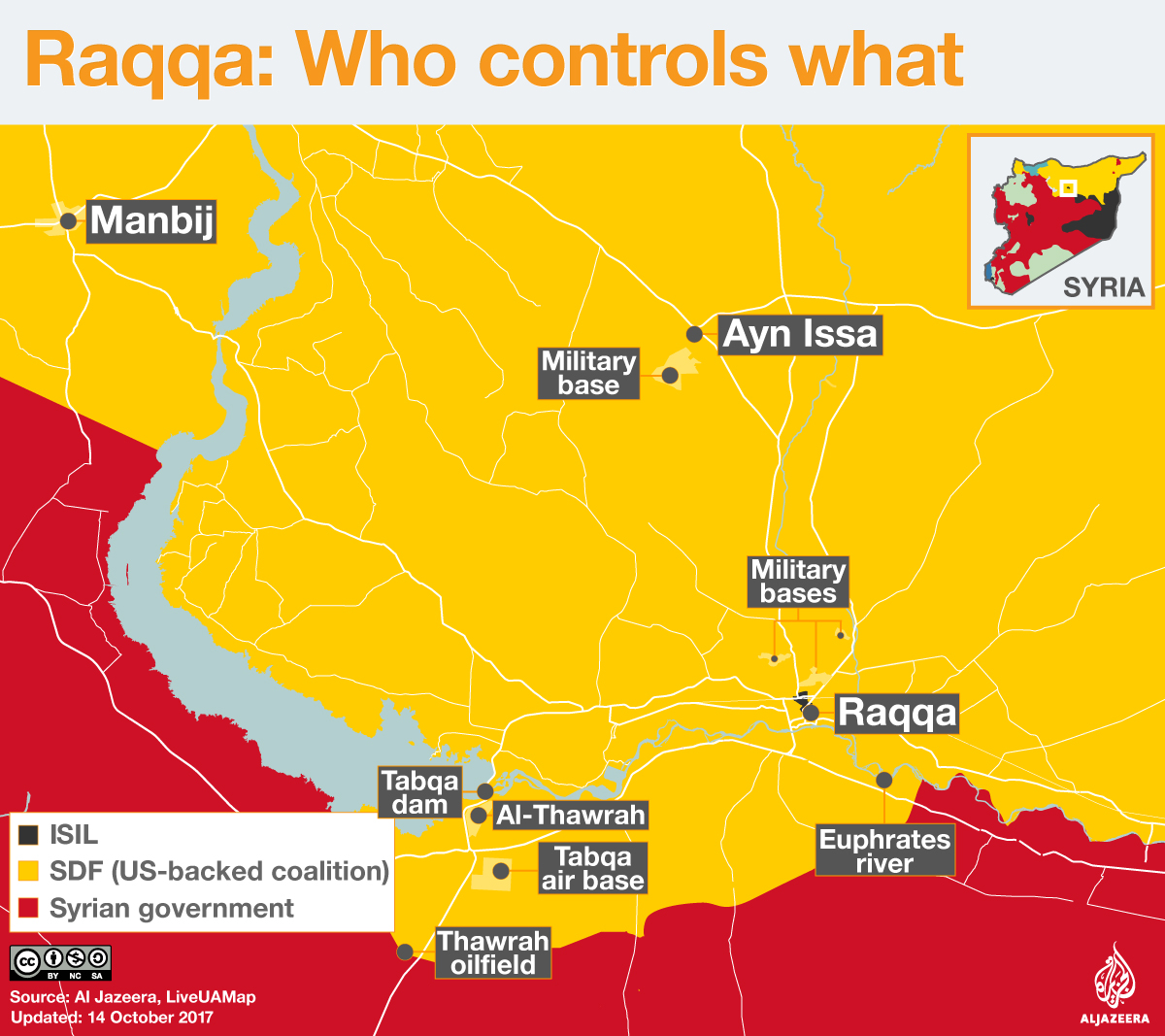 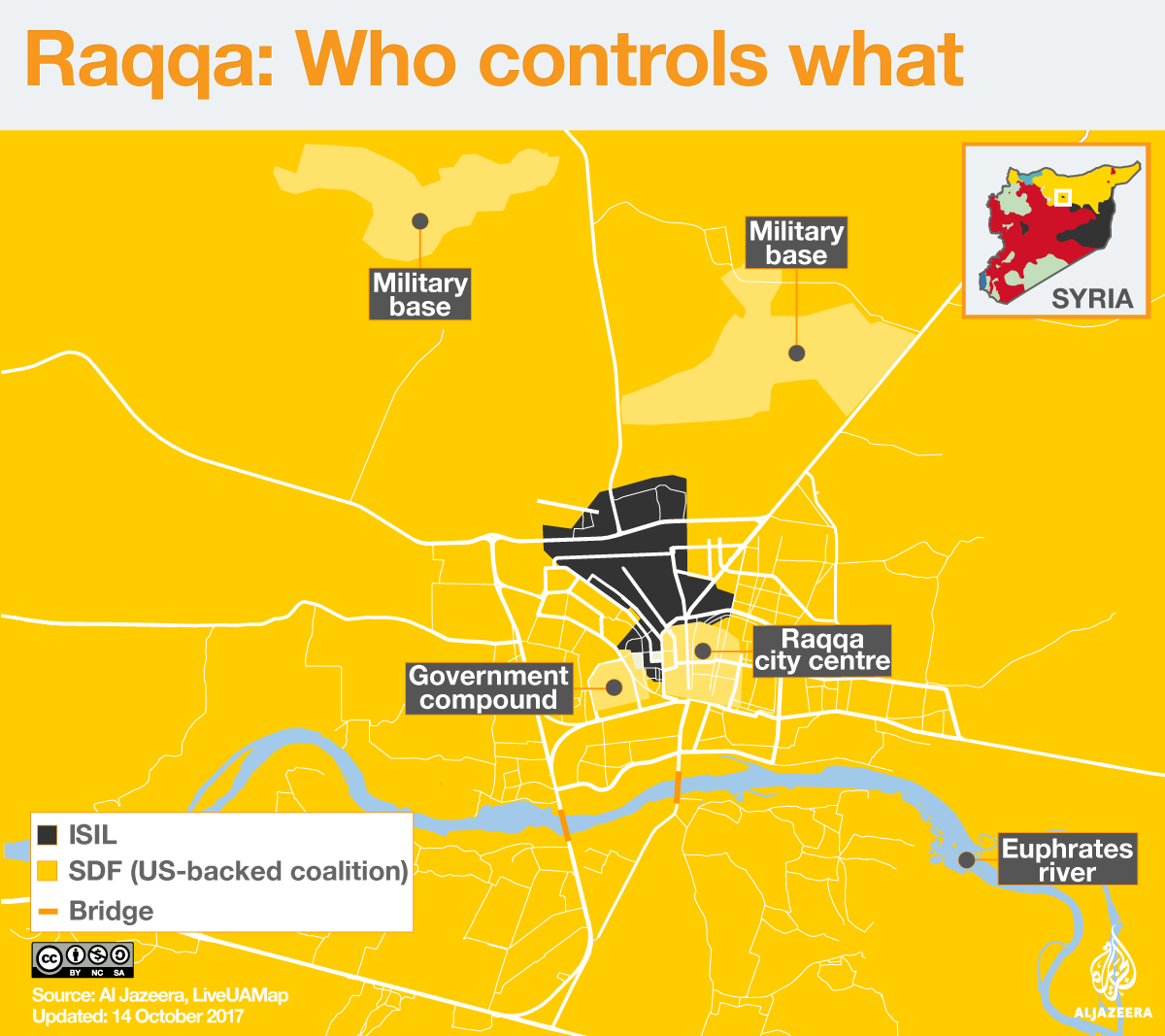