Austrians are heading to the polls on Sunday to elect the 183 members of the National Council, officially known as Nationalrat.

The parliamentary elections are taking place almost a year earlier than scheduled due to the collapse of the previous government coalition.

Austria’s Election: What you need to know

The snap election could see the far-right Freedom Party enter government as part of a coalition with the conservative People’s Party. 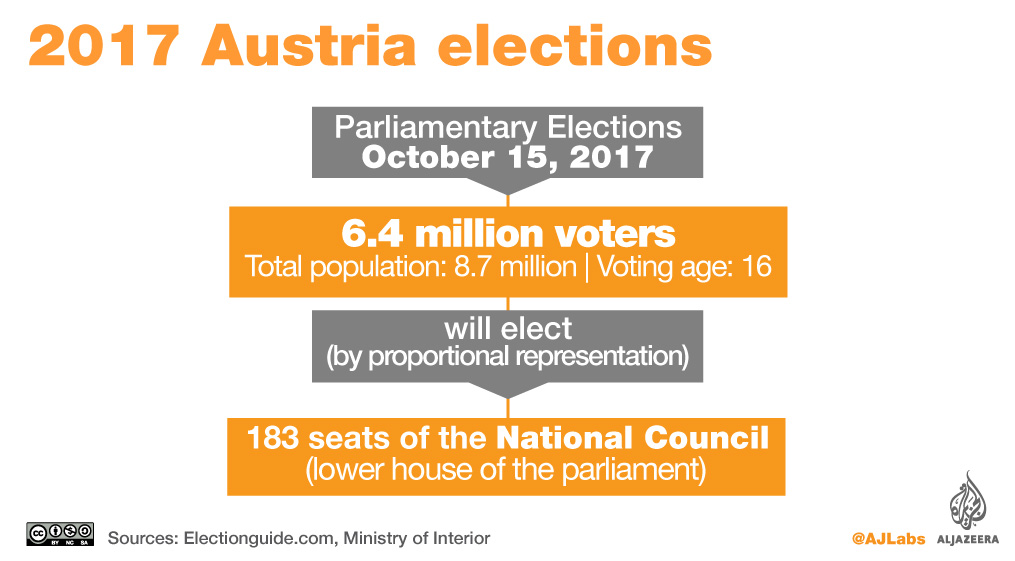