Here are the stories you shouldn’t miss, plus the ones you should keep an eye on for Wednesday:

Stay with us on aljazeera.com for more… 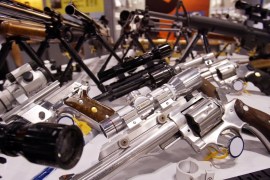 Police said situation is now contained but reported at least five deaths after shooting near an industrial area. 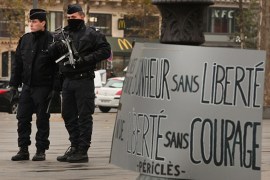