Iraq’s army has launched what it said would be the final assault to capture the town of Hawija, one of two pockets of territory still under control of ISIL in Iraq, the country’s military said in a statement.

Iraqi forces began moving on Hawija two days after capturing the Rashad airbase, located 30km to the south and used by the armed group as a training camp and logistics site.

Iraq launched an offensive on September 21 to dislodge the Islamic State of Iraq and the Levant (ISIL, also known as ISIS) from Hawija, which lies west of the oil city of Kirkuk and north of Baghdad.

The other area of the country still under the control of the group is a stretch of land along the Syrian border, in western Iraq. 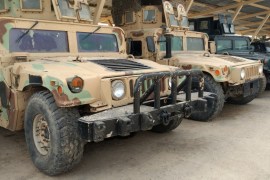 Iraq: Who will control Hawija after ISIL?

As operation to retake town from ISIL begins, debate on who will govern after the armed group’s defeat heats up. 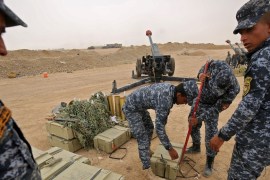 Abadi lauds forces ‘fighting more than one liberation battle at the same time’ as drive against ISIL holdouts continues. 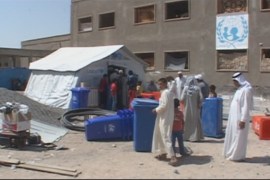