Israeli Prime Minister Benjamin Netanyahu has called for a pardon of Elor Azaria, the Israeli soldier found guilty of manslaughter after he shot and killed a wounded Palestinian last year.

“This is a difficult and painful day – first and foremost for Elor, his family, Israel’s soldiers, many citizens and parents of soldiers, among them me … I support granting a pardon to Elor Azaria,” Netanyahu said on Wednesday on his Facebook page.

The country’s president, Reuven Rivlin, who has the authority to issue pardons, said he will wait for the legal process to run its course before making a decision.

“In the event that a pardon should be requested, it will be considered by the president in accordance with standard practices and after recommendations from the relevant authorities,” he said in a presidential statement.

The remarks were made just hours after Azaria was convicted on Wednesday in the high-profile case that raised questions about rules of engagement towards perceived threats by Palestinians. 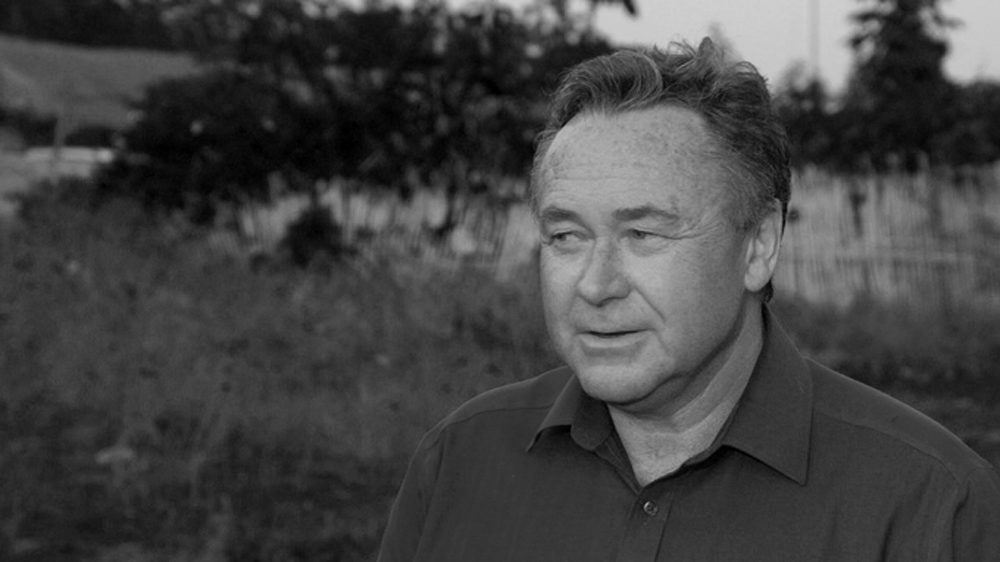 The judges went through every shred of evidence the defence put through for Azaria, the 20-year-old who maintained throughout the trial that he was innocent as charged.

However, what was said time and time again throughout the 2.5-hour judgment was that Azaria’s accounts didn’t add up.

Firstly he claimed that al-Sharif was lying there dead. Then he claimed that his victim was a threat, that he had a knife. But that knife was a considerable distance away. Then Azaria said al-Sharif may have been wearing a suicide vest and that’s why he responded the way he did. But this was 11 minutes after al-Sharif had been shot by other soldiers and was left disabled on the ground, bleeding. He was bleeding on the ground as the ambulance staff attended to the Israeli soldier who had minor wounds.

The chairman of the panel said Azaria claimed to have a stress problem. That also was dismissed.

A judge read out the court’s decision for more than two hours before announcing the verdict. The 20-year-old soldier could now face a maximum 20 years in prison.

The Israeli military expects that he will be sentenced in just over a week, on January 15. Azaria’s defence team has already said it will appeal.

In delivering her verdict, Colonel Maya Heller systematically rejected all of Azaria’s defence arguments, saying “the fact that the man on the ground was a terrorist does not justify a disproportionate response”.

The March 24 shooting of Abed al-Fattah al-Sharif, 21, as he lay overpowered on the ground was filmed by activists from the Israeli B’Tselem human rights group.

Al-Sharif and another Palestinian his age were shot as they allegedly lunged at an Israeli soldier guarding a checkpoint in Hebron in the occupied West Bank.

In the video, a combat medic, later identified as Azaria, raises and aims his rifle, then a shot is heard. The Palestinian’s head jolts, and he suddenly has what seems to be a fresh head wound.

Scuffles erupted outside the courtroom between supporters of the Israeli soldier and police officers before the verdict was announced.

Scuffles between Azaria supporters and police officers escalated after the announcement of the guilty verdict.

Shabtay Oz, a retired policeman carrying a large Israeli flag in front of the court house, told AFP news agency that he never imagined himself joining a demonstration.

“But when I saw a soldier in cuffs after he shot a terrorist … that was the point of no return.”

The defendant has previously said he believed al-Sharif was wearing a bomb belt, but prosecutors cited “contradictions” in his testimony.

They said that an officer had earlier carefully turned over al-Sharif and his companion to check if they were wearing bomb belts.

At their home in Hebron, Sharif’s parents told Al Jazeera before the verdict that they would not accept anything other than a guilty verdict and a life sentence.

“He should be sentenced in this court like they do with Palestinians … life sentences, torture and then ending up dead lying in a refrigerator,” said Yusri al-Sharif, the victim’s father.

But according to a survey in August by the Israel Democracy Institute, 65 percent of the Jewish public supports Azaria and his claim of self-defence.

“Avigdor Lieberman actively campaigned in support of Azaria and he has since been appointed defence minister by Benjamin Netanyahu, the prime minister.”

Naftali Bennett, the education minister and a member of Israel’s far-right Jewish Home party, said before the verdict that the soldier should be pardoned if found guilty.

“That is whipping up a lot of reactions,” Simmons said. “There is a split in the Israeli public opinion on how the army should act in [attack] situations. In the majority are those who feel that ‘terrorists’ who attack Israeli soldiers are fair targets.”

INTERACTIVE: The pain inside

Ayman Odeh, head of the Joint List, a predominantly Palestinian electoral coalition in Israel, said the “criminal occupation [of the Palestinian territories] has produced the likes of Azaria”, going on to assert that hundreds of similar incidents had not been caught on film.

There have been previous accusations that Israeli forces killed wounded Palestinian attackers who no longer posed a threat.

In a memorandum sent to the Israeli authorities in September 2016, human rights group Amnesty International highlighted at least 20 cases of apparently unlawful killings of Palestinians by Israeli forces. In at least 15 of these cases those killed were deliberately shot dead, despite posing no imminent threat to life.