Forty million people around the world, mostly women and girls, were victims of modern slavery last year, according to a new report.

Women and girls accounted for almost 29 million – or 71 percent – of those trapped in modern slavery worldwide, the report found.

The new estimates, released during the United Nations General Assembly in New York on Tuesday, also found that about 152 million children, aged between 5 and 17, were subject to child labour in the same period.

Women and girls make up 71% of people trapped in #modernslavery in the world. Explore the new data: https://t.co/MOLfV212EY #Achieve87 pic.twitter.com/FdLuO2YW4o

The report added one in four victims of modern slavery were children in 2016.

Women represented 99 percent of the victims of forced labour in the commercial sex industry and 84 percent of forced marriages, according to the study.

Millions of women in forced marriages

In addition, the research found that among the 40 million victims of modern slavery, 15.4 million are living in forced marriages. The vast majority of these victims of forced marriage are women and girls, who account for 88 percent of this number.

Child labour remained concentrated primarily in agriculture, accounting for 70.9 percent of the total.

Guy Ryder, ILO director-general, said that the world would not be in a position to achieve its sustainable development goals unless the international community dramatically increases efforts to fight the scourges detailed in the report.

“These new global estimates can help shape and develop interventions to prevent both forced labour and child labour,” he said.

Andrew Forrest, founder of the Walk Free Foundation, said: “We all have a role to play in changing this reality – business, government, civil society, every one of us.” 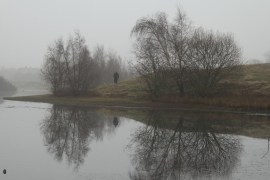 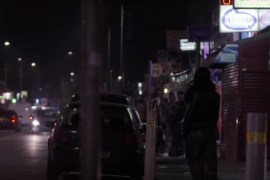 UK: Arrests made in slavery raids after Al Jazeera film 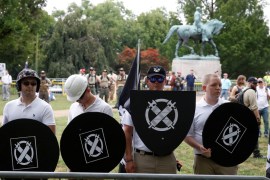