Tunisia has abolished a decades-old ban on Muslim women marrying non-Muslims as the president seeks to secure equal rights for the country’s female population.

“Congratulations to the women of Tunisia for the enshrinement of the right to the freedom to choose one’s spouse,” presidency spokeswoman Saida Garrach wrote on Facebook on Thursday.

The announcement came a month after President Beji Caid Essebsi called for the government to lift the ban dating back to 1973, arguing that existing practice violates Tunisia’s constitution, adopted in 2014 in the wake of the Arab Spring revolution.

He created a commission, led by a female lawyer and rights activists, aimed at drafting revised rules.

Human rights groups in the North African country had campaigned for the ban’s abolition, saying it undermined the fundamental human right to choose a spouse.

Tunisia is viewed as being ahead of most Arab countries on women’s rights, but there is still discrimination, particularly in matters of inheritance.

Daughters are entitled to only half the inheritance given to sons.

Mainstream Muslim clerics almost universally see the inheritance rules as enshrined in the Quran, Islam’s holy book, and consider the rules on marriage to be equally unquestionable in Islamic law.

The country’s leading imams and theologians have issued a statement denouncing the president’s proposals as a “flagrant violation of the precepts” of Islam.

Some worry that such changes could stir up anger in a country that has already suffered deadly attacks.

The first president of independent Tunisia, Habib Bourguiba, championed a landmark social code in 1956 that set a standard for the region by banning polygamy and granting new rights to women unheard of in the Arab world at the time. But even he didn’t dare push for equal inheritance. 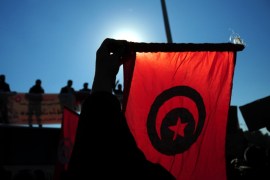 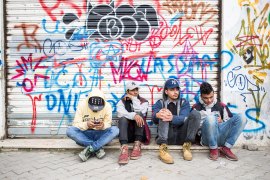 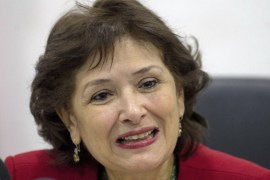