According to the latest figures, more than 2,000 people have died since late April from the highly contagious bacterial infection, which can kill within hours if left untreated.

There are more than half a million suspected cases of cholera in the country and on average 5,000 new cases are recorded a day.

The UN has placed blame for the outbreak on all sides in the country’s ongoing conflict. 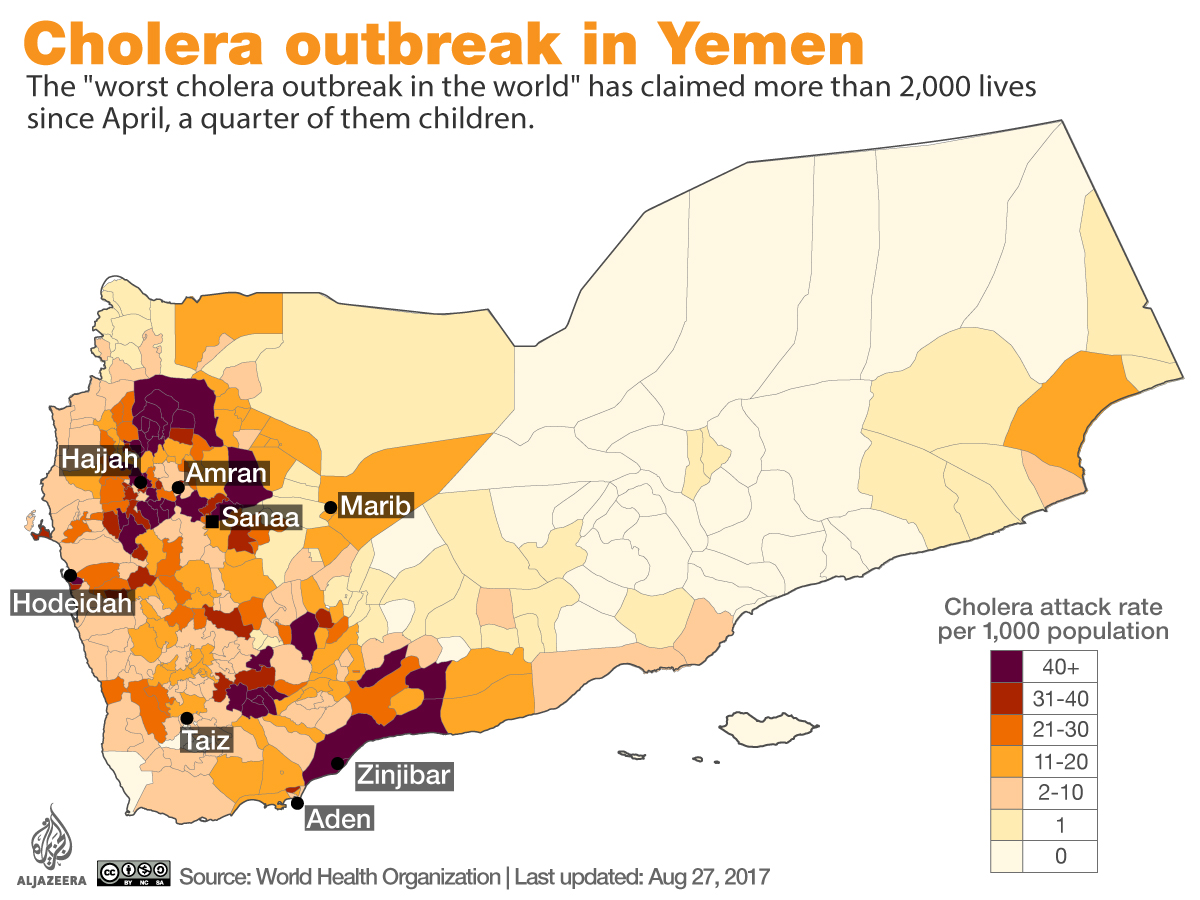 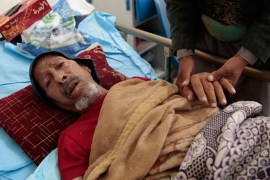