Russia-backed rebels have killed two soldiers and wounded more than a dozen others, according to Ukraine’s army, in a new uptick in violence across eastern Ukraine despite the latest ceasefire.

Andriy Lysenko, a Ukrainian military spokesman, said on Saturday that two servicemen were killed and 16 more injured in the past 24 hours, accusing separatists of using heavy weapons against government troops.

A rebel spokesman in the self-proclaimed Donetsk People’s Republic said one of its fighters had been killed, according to the rebels’ news agency.

The latest casualties along eastern Ukraine’s volatile frontline came despite the warring sides announcing a truce deal in February that has failed to stop the violence.

International monitors from the Organization for Security and Co-operation in Europe (OSCE) say they “recorded double the number of ceasefire violations” compared to the previous week.

OSCE said on Saturday two mortar rounds exploded near its monitors’ cars in a rebel-controlled village northwest of the government-held city of Mariupol on Friday.

No monitors were injured in the incident, the OSCE said.

Alexander Hug, the deputy head of the OSCE’s monitoring mission, said on Friday that 16 civilians had been killed in the region since the start of the year.

Almost 10,000 people have been killed since the start of Russia-backed unrest against the Ukrainian government in 2014.

That conflict and Russia’s annexation of Crimea from Ukraine in 2014 have pushed ties between Moscow and the West to their lowest point since the Cold War. 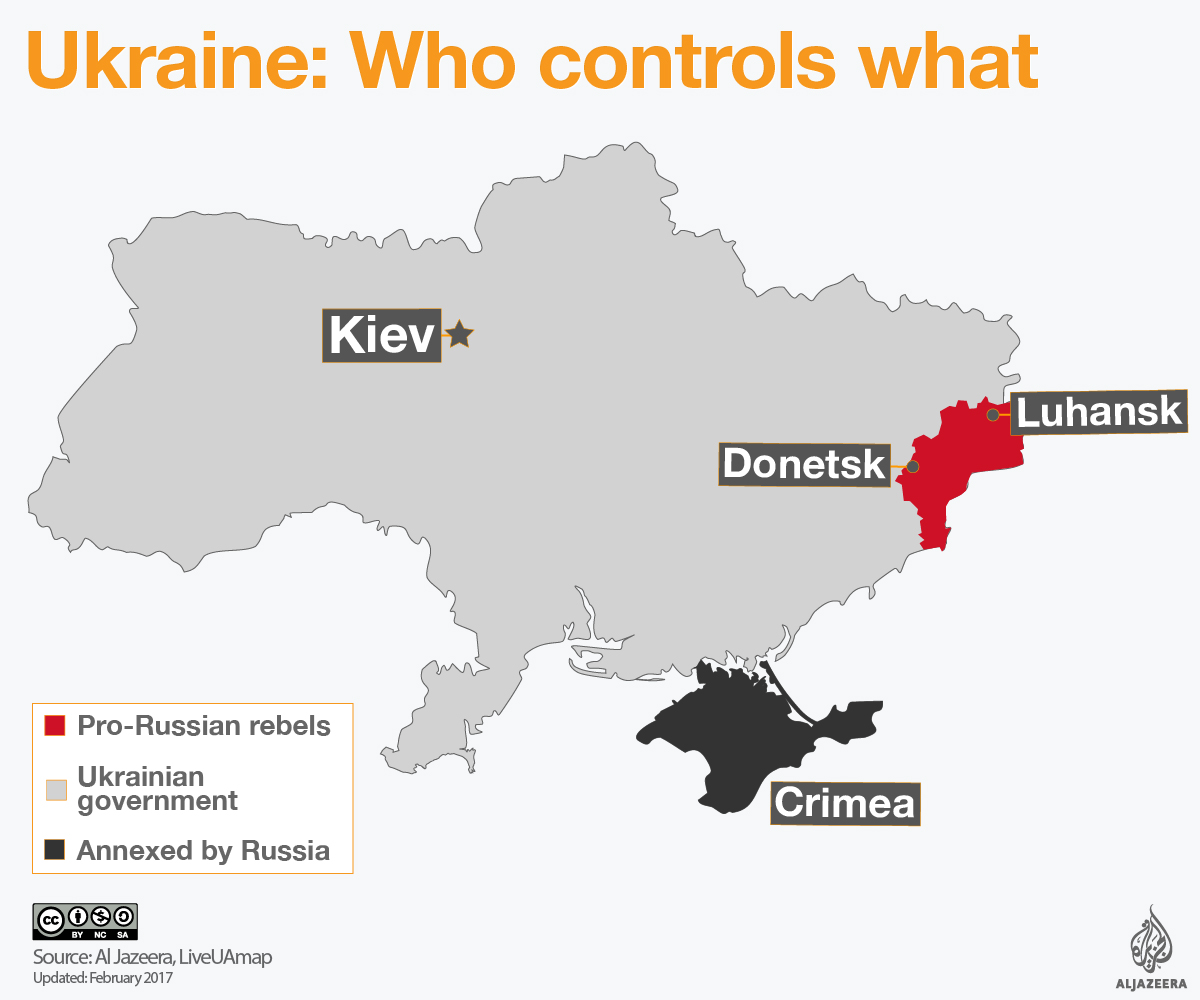 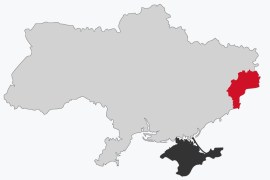