The Maldives government has cracked down on opposition leaders and journalists following the airing of Al Jazeera Investigative Unit’s latest documentary, Stealing Paradise.

The film’s finding implicates government leaders in a corrupt deal, including the sale of islands to international businessmen, and the laundering of $1.5bn.

Al Jazeera’s Will Jordan discusses the reception of the film, including the support it has gained from many concerned Maldives citizens. 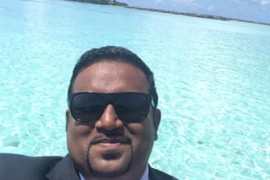 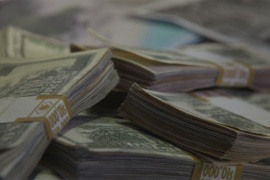 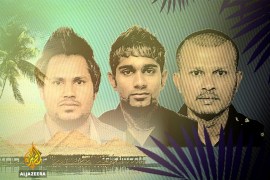 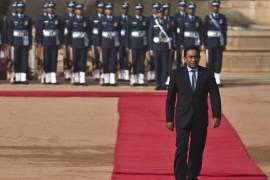