The remains of a newspaper editor who was killed seven years ago during the last stages of Sri Lanka’s civil war has been exhumed as part of a new investigation into his death, according to officials.

Lasantha Wickrematunge, editor of the Sunday Leader newspaper, was killed by unidentified gunmen while driving to work in the capital Colombo in January 2009.

He was an investigative journalist who wrote about government corruption and a sharp critic of the then-government’s alleged human rights violations during the long-running conflict with the island’s Tamil rebels that ended in 2009.

IN-DEPTH: Beyond the beach – Sri Lanka, 5 years on

The officer who carried out the autopsy had said the death occurred due to gunshot wounds, while the surgeon who operated on the editor before he died had said the wounds were not from bullets.

A number of journalists were killed, reported as missing after being abducted by government paramilitaries, or beaten up under former President Mahinda Rajapaksa’s administration. No one has been convicted.

The new administration elected last year has reopened the investigation into Wickrematunge’s killing, which sparked an international outcry and shone a spotlight on allegations of deadly violence directed against the media.

In a pre-written editorial published posthumously, Wickrematunge had said it will be the government that would murder him.

“When finally I am killed, it will be the government that kills me,” wrote Wickrematunga, who endured years of harassment and intimidation for his work, in the article published in The Guardian and The New Yorker.

An army intelligence officer was arrested in July in connection with the killing. 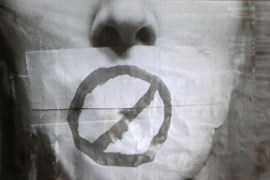 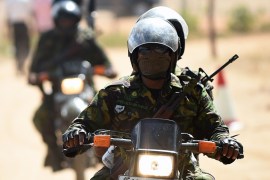 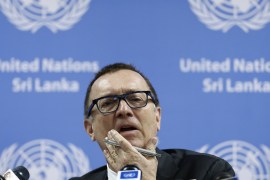