It may no longer attract news headlines, although it should. Global warming is accelerating, and its effects are being felt around the globe.

Yet again, a monthly temperature record has been broken. At almost the same time that NOAA was announcing that June was the warmest in at least 136 years, the US’ National Snow and Ice Data Center confirmed that the sea ice extent in the Arctic was the lowest in 38 years of satellite data collection.

It is a similarly worrying situation in Greenland, where, unlike the Arctic, melting ice translates directly into rising sea levels.

The loss of ice across the worlds’ largest island is making a major contribution to global sea level rises. 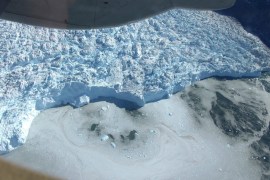 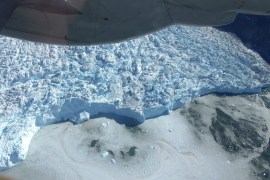 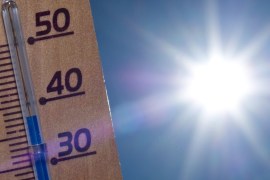 US National Oceanic and Atmospheric Administration says temperature in the month was 1.22C above 20th century average. 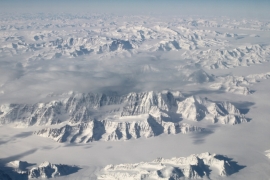