Officials in Jakarta rejected the findings of an international panel of judges that declared Indonesia committed crimes against humanity in anti-communist purges in the 1960s, when at least 500,000 people perished.

The international people’s tribunal formed at The Hague said on Wednesday that the Indonesian state was responsible for mass crimes against members and supporters of the country’s Communist party and followers of President Sukarno during the 1965-66 killings.

Victims of the purge were killed and also suffered imprisonment, enslavement, torture and sexual violence, the court found, urging the Indonesian government to issue an apology, investigate the killings, and compensate victims.

Indonesia’s Security Minister Luhut Panjaitan criticised the tribunal on Thursday, saying the killings were “none of their business, they are not our superiors and Indonesia has its own system,” AFP news agency reported.

Foreign ministry spokesman Arrmanatha Nasir said Indonesia was under no obligation to follow the recommendations of the tribunal as they were “not legally binding”.

Indonesian President Joko Widodo has previously backed public discussions about the mass killings, but he has also stopped short of issuing an apology on behalf of the state for events of that period.

While the report would have no “practical effect” it was very important from a “symbolic point of view” and could still pressure the government to acknowledge the issue, Damien Kingsbury, an expert on Indonesia at Melbourne’s Deakin University in Australia, said on Wednesday.

The tribunal also accused the US of complicity in the Indonesian massacres by providing lists of alleged Communist party officials to the Indonesian security forces at that time, and said Britain and Australia had recycled the Indonesian army’s propaganda of the period.

A spokesman for Australia’s foreign affairs ministry also rejected the ruling, saying on Thursday that the tribunal was “not a formal international court or tribunal, but a human rights NGO” and Canberra rejected “any suggestion that it was complicit in any way in those events of 50 years ago”.

The British and American embassies in Jakarta did not immediately comment. 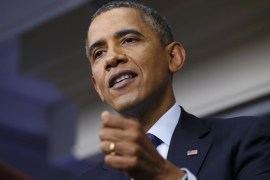 ‘The Act of Killing’ and the consequences of forgetting 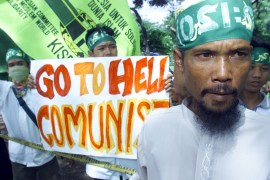 Government publicly discussing the massacre of half a million people for the first time in 50 years. 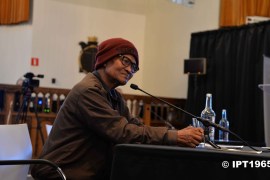