Since World War II, China has been in land and water disputes in the South and East China Seas with its neighbours; Japan, Taiwan, Vietnam, Philippines, Malaysia and Brunei. The reason for the dispute is not just territory, natural resources also play a big part as there is a presence of immense hydrocarbon reserves in the disputed areas.

READ MORE: Why China cares about the South China Sea

Over the last ten years, China has been expanding its presence in the region, creating manmade islands and claiming more and more territory. 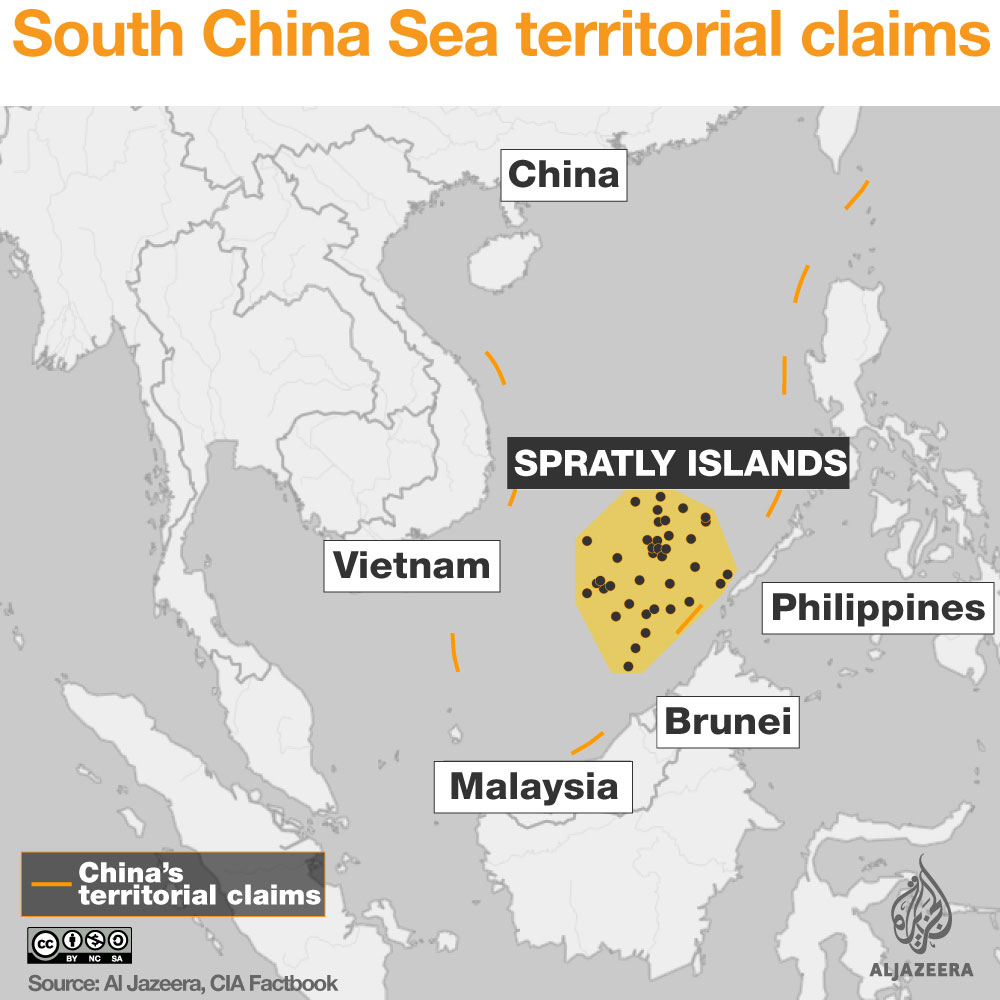 This timeline shows the history of the dispute and how it has escalated over the last few decades.