The Islamic State of Iraq and the Levant group is losing ground in Iraq and Syria, but Libya may be the group’s next key battleground, according to a UN report obtained by Al Jazeera.

The report on the threat of ISIL, also known as ISIS, which has not been publicly released yet, says the global threat emanating from the armed group remains high and continues to diversify.

In the aftermath of the Paris attacks last year, the UN Security Council asked for regular reports on ISIL from Ban Ki-moon, the UN secretary-general. 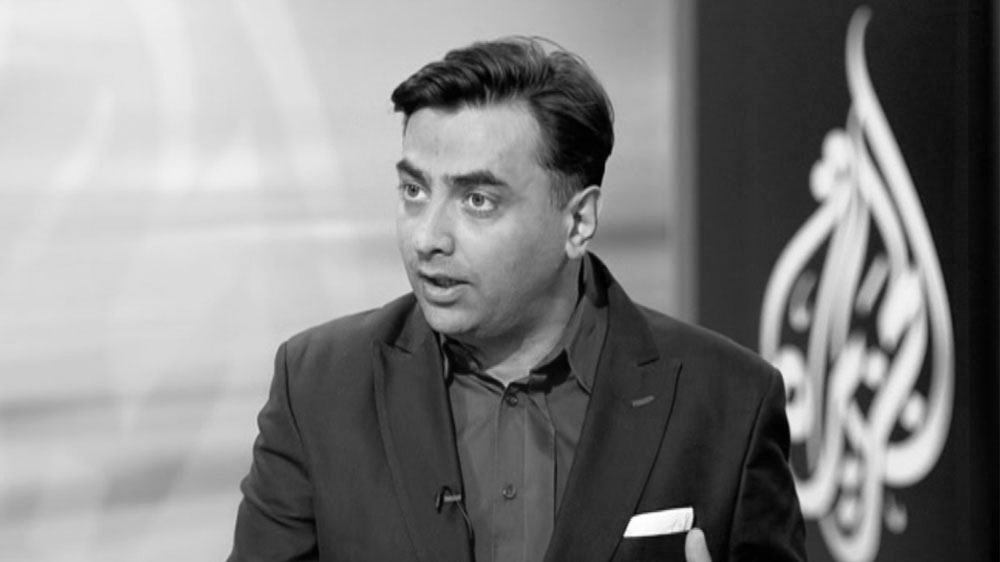 While it is true that ISIL and former Gaddafi loyalist forces have expanded territory in Libya around the eastern city of Sirte in recent months, since the release of this report to Al Jazeera things have changed on the ground.

Several Libyan militia forces, backed by British and French special forces, have managed to push the group back into Sirte. The fight against ISIL is so far concentrating on a series of checkpoints on the outskirts of the city.

One militia based in Misrata captured a checkpoint 50km west of Sirte from ISIL just a few days ago. Other militias have also taken checkpoints. The checkpoints are crucial as they allow Libyan forces to take and hold ground in preparation for a push into Sirte, and to establish a supply route for that fight.

But the Western role has been kept secret from the public. In the UK it hasn’t been discussed in parliament and Michael Fallon, the defence secretary, has denied any role for British forces in Libya when answering a question from a parliamentary committee in late May. A key British MP has accused his government of misleading the public over the British role in Libya.

ISIL is by no means defeated there but its fighters are under pressure. The next UN report will no doubt echo that assessment. Perhaps then the West will be more open to admitting what it is up to in Libya that has already seen so much violence.

The latest report obtained by Al Jazeera on Tuesday is the second of its kind.

According to the findings, there have been military setbacks for ISIL in Syria and Iraq, two countries where it has seized territory.

Oil revenues the group earns in these countries have significantly decreased as a result of the air strikes by the US-led coalition.

Ban says in the report that ISIL continues to earn money through taxation in the areas it controls and extortion of civilians in the two countries.

The report also suggests that ISIL is looking for potential alternative regions and one of those places is Libya.

There is a “real threat” from ISIL in Libya, the UN reports say, adding that the group is trying to use the country as a base to spread into other areas in Africa.

According to one UN Security Council member, which is not named in the report, ISIL has been raising money by selling oil from captured production facilities in Libya and using the country to distribute money to other groups around the world.

A unity government has been formed in Libya recently and replaced two rival administrations – one based in Tripoli, the other in the eastern city of Tobruk – that have been battling each other for more than a year.

The international community hopes that the unity government can bring together Libya’s armed factions and tackle ISIL there.

However, the new government faces a tough task integrating Libya’s complex web of armed groups and has failed to win support from key political and military factions in the east.

ISIL has presence along some 250km of Mediterranean coast on either side of Sirte in Libya and it is fighting to extend it further.