Fighting over the past four years has killed hundreds of people in Mali. There are fewer battles involving government troops, separatists and al-Qaeda fighters but the war is far from over.

As a result, more than 250,000 children in Mali are living without a father, mother or both parents, according to the United Nations.

Aid workers say the number has risen in the past four years, with many orphans living in refugee camps along the Mali-Mauritania border.

“Orphans are the most vulnerable among refugees,” Tin Albarka Walt Alhassan, a nurse, told Al Jazeera.

“The children who lost their fathers rely on mothers. These children need more help, care and protection.”

Conditions at a Mauritanian refugee camp that houses displaced Malians are dire. There are no dedicated organisations or groups taking care of orphans.

“Whatever they are offering me is not enough,” Maryama Walt Mahmoud, a widow, said.

“The aid runs out within days and I can’t afford to feed them [her four children]. On special occasions, I can’t afford to buy them clothes. We’re living in catastrophic conditions. We spend days without food.” 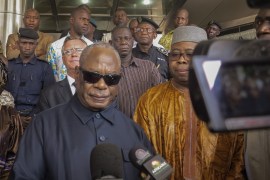 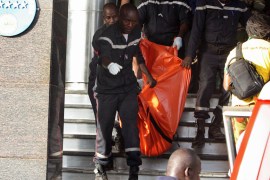