Pakistan has tightened security at its border with Afghanistan, a move it says will prevent fighters from entering.

The Torkham crossing is usually used by about 15,000 Afghans every day. But now it will be closed to anyone who does not have a visa and a valid passport.

The crossing is a way of making ends meet for many. It is usually packed with cargo-filled trucks and minibuses crammed with passengers – including the sick and elderly.

Some walk, from entire families and merchants to children, often on their own.

New regulations mean Afghans living along the border, which stretches 2,000km, would need a visa.

“I have to cross the border every morning to go to work and return home. How can I get visa every time?” Mohammed Yusuf, an Afghan national, wondered.

“How can each visiting family member pay $300 for a passport?”

There are also fears that the new measures will stoke a historical dispute over this border.

In late 19th century, Mortimer Durand, a British colonial diplomat, drew a line in the sand which Afghans say had cut a third of their territory and placed it in Pakistan, by then part of former British India.

It included the present Pakistani provinces of Balochistan and Khyber Pakhtunkhwa.

Afghans never came to terms with the arrangement that was signed off by an Afghan king at the time.

“I blame the Afghan authorities at that time,” Faridon Momand, an Afghan MP, said.

“For short-term gains they cut one body in two, causing harm that still hurts today.”

Some of Faridon’s family members are prominent politicians in Pakistan and their native village is divided in two by the Durand Line.

Khan Wali Shinwari, an Afghan army general, says the Durand is “a line on paper with no markings” on the ground.

“People there are the same tribes and used to move freely,” he told Al Jazeera. “But since 2001 the Pakistani forces took positions there and created problems.”

With the Pakistani and Afghan governments accusing each other of harbouring armed groups across the border, there is little sign that the tension will ease any time soon. 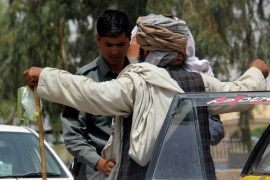 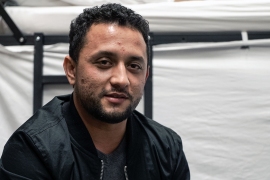 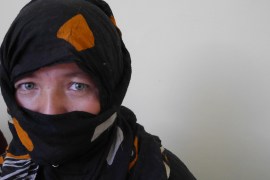