The 50th anniversary of the start of China’s Cultural Revolution is passing without fanfare and has been almost completely ignored by the Communist party-controlled media.

No official events were being held on Monday to commemorate the anniversary of the decade-old revolution that historians say may have killed more than 1.5 million people.

On May 16, 1966, the party’s politburo met to purge a quartet of top officials who had fallen out of favour with Communist leader Mao Zedong.

Mao, the chairman of the Communist party, began the Cultural Revolution in a bid to reinforce his leadership.

“The Cultural Revolution gave the word revolution a bad name. Yet that was what the party’s claim to authority wrested on,” David Kelly, director of research at the China Policy think-tank in Beijing, told Al Jazeera.

“Now it has been replaced by the word reform. In the past you had to show that you were part of the revolution that was going transform China. Now the fight is over whether you are inside or outside reform.

“The Cultural Revolution was really a phase in which China almost went back to the Middle Ages.”

The event also produced a document announcing the start of the decade-long drive to pursue class warfare, enforce radical egalitarianism and enlist the population in mass political movements.

The start of the Cultural Revolution was not widely known or understood at the time, but soon took on a violent agenda, leading to the downfall of leading officials, factional battles, mass rallies and the exile of educated youths to the countryside.

In 1981 the Communist party officially pronounced the Cultural Revolution a grave error that “led to domestic turmoil and brought catastrophe to the party, the state and the whole people”.

It ascribed chief responsibility to Mao, avoiding the question of the party’s own culpability, and now it limits discussion of the period to prevent undermining the legitimacy of its rule.

“A lot has been learned by the party. The party now realises that you can play with symbols of Mao era but to a very limited extent,” Kelly said. 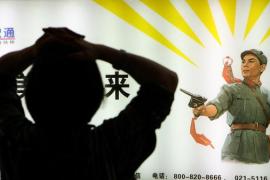 The 1966-76 Cultural Revolution is a history too long and too tragic to fully conceal. 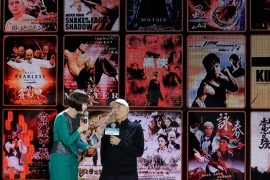 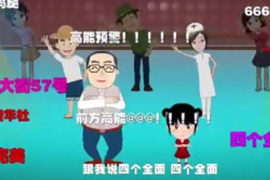 Chinese president grows in stature as a number of online videos, all promoting his character, go viral. 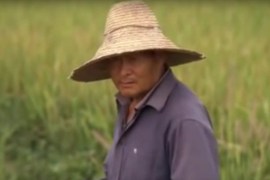