A two-year-old boy has fatally shot his mother from the back seat of the car as she drove along a motorway, police officials in the city of Milwaukee said.

Tuesday’s shooting comes less than two months after a mother was shot and wounded in similar circumstances in the state of Florida.

The child, who was sitting in the back seat, picked up a gun that slid out from under the driver’s seat and fired it through the front seat, striking Price, the department said in a statement, citing witness accounts.

A gun was recovered from the floor of the back seat behind the driver, along with a security officer’s gun belt belonging to the victim’s boyfriend, sheriff’s officials said.

Price’s father, Andre, told The Associated Press that the car belongs to his daughter’s boyfriend.

Also in the car were Patrice Price’s mother and one-year-old son, both in the front passenger seat. Officials said the two-year-old boy was not riding in a car seat in the back.

Price’s 28-year-old brother, Antonio Price, told AP that no one else was injured in the incident.

Last month in Florida, Jamie Gilt, 31, was shot in the back by her four-year-old son who used a handgun that slid from underneath the front seat to the back where he was seated. Gilt survived the shooting.

Gun control in the US is subject to intense controversy with wide opposition to government attempts to restrict the sale and possession of arms. 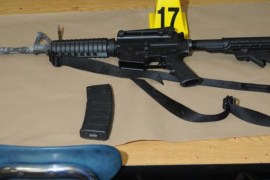 US gun victims put manufacturers in their crosshairs

Families sue firearms producer, arguing that it should not market and sell lethal military-style weapons to civilians. 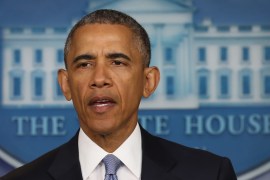 Yet another incidence of mass shooting in the US brings the issue of gun control back in the spotlight. 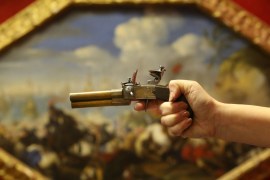 Proposed Second Amendment course in public schools is seen by many as a welcome to the gun industry.