More than one million people in the UK, including 312,000 children, are living in destitution, according to research by a leading British charity.

The report published by the Joseph Rowntree Foundation on Wednesday said that migrant groups were the most at risk from extreme poverty, but most of those living in the worst circumstances were born in the UK.

The organisation, which is politically neutral and conducts research into the social problems facing the country, defines a person as destitute when “they cannot afford to buy the essentials to eat, stay warm and dry, and keep clean”, for a prolonged period of time.

Migrants in particular faced difficulties due to the low level of benefits they received, as well as difficulty getting jobs.

Single men aged between 25 and 34 were the demographic group most likely to be affected by extreme poverty.

Researchers said those living in destitution adopted a number of approaches to reduce the impact of their conditions on their children.

Some said they regularly skipped meals so that their children would not go without food.

The foundation said addressing the causes of destitution required action on the root drivers of poverty, including unemployment, low pay and high living costs. 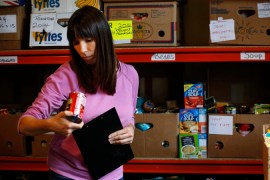 David Cameron talks of UK as ‘Christian country’ while under fire from church leaders over skyrocketing food poverty. 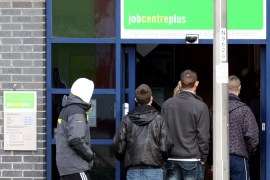 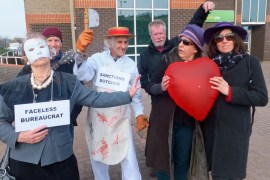 Punishments against unemployed people deemed not doing enough to find work rises the ranks as an election issue.