A top Israeli military leader has issued a stern warning to the Lebanese armed group Hezbollah, saying that any future war between the two enemies will unleash “devastating” damage on Lebanon.

Israel estimates that the group has more than 100,000 rockets and missiles in its arsenal.

Golan said any future war will be “much harsher” than anything experienced in the past 20 years, and Israel will unleash all of its military capabilities.

He said “that could create devastating damage to Lebanon.”

Israel and Hezbollah fought a month-long war in the summer of 2006 that ended in a stalemate. The fighting left more than 1,100 Lebanese and 159 Israelis killed.

The conflict, the last between the two sides, lasted for more than a month. 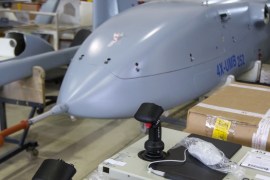 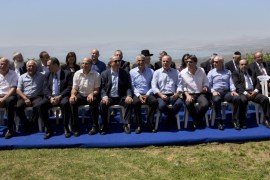