Mexico City – A group of Mexican women have taken a novel approach to deal with sexual harassment here in the country’s capital.

For the last three years, the women have been fighting back with a song called Sexista Punk and a confetti gun, confronting their harassers through performance.

“We live in a world, where everything revolves around men. We’re not interested in educating men. Our idea is the opposite, to educate women,” Ana Beatriz, of the Daughters of Violence group, said

A few of the men the group confronted have apologised to the women, and the women say they are seeing some results.

“Now, I feel more empowered and more confident about reacting. And I stopped being afraid of walking in the street,” Ana Karen, another member of the Daughters of Violence, said.

There is no law in Mexico that punishes street sexual harassment. Even if there was any, in a country with a great distrust of the police, getting women to report their experience would have been especially difficult.

Even so, there are calls to enact a law.

“Any changes in the law is going to take time. So, it’s very important to take direct action, to educate, to talk to other women, so that they can identify the harassment and they can ask for help,” Yucari Millan of Habitajes AC, a women’s rights group, told Al Jazeera.

The women are spreading their message through social media as well, and they said they have received support from across Latin America.

They said that they are hoping to spur a movement that is heard beyond the streets of Mexico. 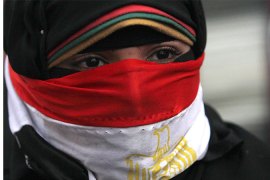 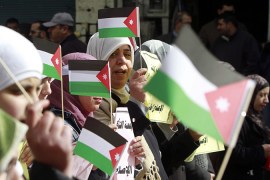 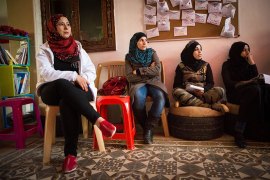 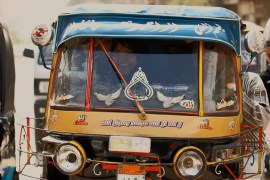