NASA has teamed up with the International Potato Centre in Peru to dish out a new project: Develop a potato that could be grown on Mars.

A patch of land on the world’s oldest desert, the Atacama, resembles the surface of the Red Planet.

And that is why scientists believe it is the perfect soil to breed a potato that could grow in extreme conditions, as on Mars.

“We’ve done experiments like those done by missions that have gone to Mars. The potato is the ideal candidate because it has conquered all the ecosystems of this planet since the Spaniards took them from here in the 16th century.”

Around 100 varieties of potatoes have been chosen for the experiment that will see scientists and university students collect data and test samples of the soil which will be transported to Lima, the capital of Peru.

“The increased levels of carbon dioxide will benefit the crop, whose yield is two to four times that of a regular grain crop under normal Earth conditions. The Martian atmosphere is near 95 percent carbon dioxide,” the International Potato Centre in Peru explained in a recent press release. 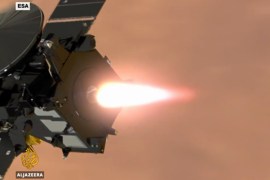 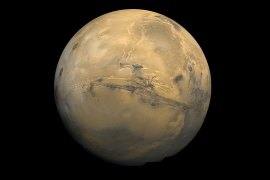 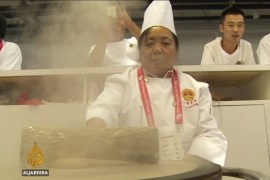 Rice is at centre of China’s cuisine but nation of over one billion people is exploring to develop potato as new staple.