An Italian newspaper has revealed that a Cambridge University student found dead in Cairo worked for it as a freelance writer and had told one of the paper’s editors that he feared for his life.

The newspaper said it would publish Regeni’s last report on Friday, and would give more details on the last hours of his life. Regenia was a native of the northeastern Italian city of Udine.

Reports late on Thursday said Matteo Renzi, Italy’s prime minister, called Egyptian President Abdel Fattah el-Sisi to demand that Regeni’s body be immediately repatriated, and Italian experts be given access to the investigation of his death.

Renzi was the first Western leader to receive Sisi after the 2013 overthrow of his civilian predecessor, Mohamed Morsi.

Regeni was in Cairo doing research for his doctoral thesis on trade unions in Egypt, and was last seen on January 25, when he left his home with the intention of travelling by metro to meet a friend in the city centre.

Ahmed Nagi, Egyptian prosecutor, who leads the investigation team on the case, said it appeared to have been a “slow death”.

Gentiloni earlier said Italy needed to be involved in the investigation “because we want the truth to come out, every last bit of it.

“We owe that much to a family that has been stricken in an irreparable way and, at the very least, has the right to know the truth.”

Federica Guidi, Italy’s economic development minister, who was in Cairo when Regeni’s body was discovered, cancelled the final day of a trade mission involving around 60 Italian companies.

Hours earlier she had urged Sisi to intervene personally in the investigation into Regeni’s disappearance, underlining the potential for the case to disrupt normally close ties between Rome and Cairo. 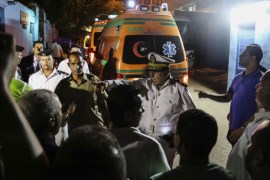 President says 14 compatriots among those involved in incident in which Egyptian forces mistakenly killed 12 people. 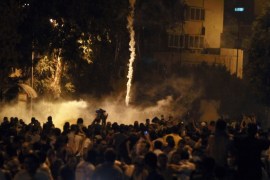 Embassy had shut down in 2012 after protesters stormed the building in protest over killings of Egyptian border guards. 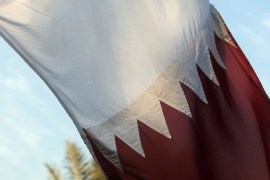