Saudi Arabia has sent warplanes to NATO-member Turkey’s Incirlik air base for the fight against the Islamic State of Iraq and the Levant group, according to a Turkish official.

Yasin Aktay, a Turkish MP, told Al Jazeera that Saudi warplanes will act together with the coalition forces in the fight against the ISIL.

“They will be acting with the coalition. It is not common for countries to act individually in these situations in terms of international legitimacy,” Yasin Aktay said.

Saudi Arabia has resumed its participation in air strikes against ISIL in recent weeks and Ashton Carter, the U.S. defense secretary, on Thursday welcomed its commitment to expand its role.

ANALYSIS: Will Saudi jets change balance of power in Syria?

Mevlut Cavusoglu, Turkish foreign minister, told the Yeni Safak newspaper on Saturday that Saudi Arabia had carried out inspections at the air base in preparation for sending aircraft.

Earlier this month, Saudi Arabia said it was prepared to deploy ground troops to Syria to fight ISIL if U.S.-led coalition leaders agree to the offer. 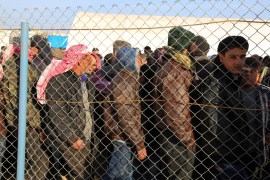 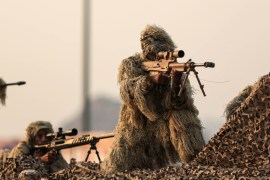 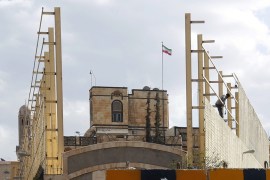 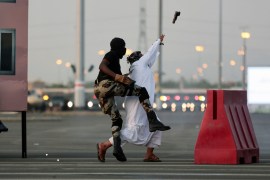