Al Jazeera English has won the Cable & Satellite Channel Of The Year award as well as the Network Of The Year at the Asian TV Awards.

The channel received the double accolade on Friday after winning five awards the previous day in various categories in programmes and online at a ceremony in Singapore.

The programme also picked up another commendation for Too Young to Wed in the Social Awareness category.

China’s Fake Boyfriends tells the story of Li Chenxi, a single woman who is under pressure to find a partner and settle down.

The programme documents her decision to commit the ultimate deception by hiring a handsome boyfriend in Beijing to take home to meet her family and friends.

The AJE Short digital film told the story of Arunachalam Muruganantham, who was obsessed with making the perfect sanitary pad for his wife.

After years of work, his invention has changed the lives of millions of women in India.

Giles Trendle, acting managing director of Al Jazeera English, said: “We are delighted and honoured to win the Cable & Satellite Channel Of The Year as well as Network Of The Year at what is the most significant and celebrated event in the Asian TV industry.

“Especially as this is the first time any news channel has won both awards on the same night.

“Al Jazeera English is an important player in the international news and current affairs market – and our remit includes bold journalism and covering compelling stories in the Asia region through our news coverage, documentaries and digital content.

“We are thrilled to get such recognition for the important work we do.”

Launched in 1996, Asian Television Awards is the Asian TV industry’s most significant and celebrated event, recognising excellence in programming, production and performance. 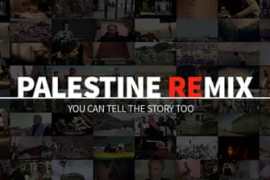 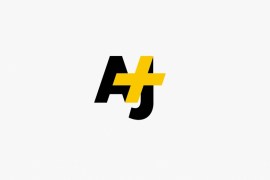 AJ+ picks up two prizes at the Webby Awards