Land ownership has been at the root of many of the world’s biggest conflicts.

But in Europe, two countries have managed to buck this trend by agreeing to a peaceful land swap.

The Netherlands and Belgium have decided to switch their sections of land on the River Meuse to improve access and policing.

Last month the foreign ministers of both countries met in Amsterdam to sign and seal the landmark land swap.

The change become official in January 2018. 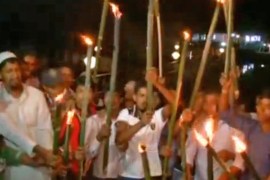 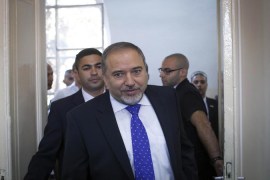