Doha, Qatar – An English-language news website in Qatar has raised the issue of “censorship” after it was blocked by the country’s two internet service providers simultaneously for reasons unknown.

Doha News, which has operated for eight years in the capital, said in a statement on Thursday that the site’s URL had been inaccessible by internet users inside the country since Wednesday – with the exception of those with access to a VPN (virtual private network) or unfiltered corporate internet.

The website was available to those outside Qatar, however.

Omar Chatriwala, a co-founder of Doha News, told Al Jazeera: “We’re reaching out to authorities to understand why this has happened. Although there’s been no public or official comment on the matter, our initial discussions with them have indicated this won’t be immediately resolved.”

Earlier, when the site’s administrators tried to divert followers to another domain name, the new URL was also blocked soon after, the Doha News statement said.

“We are incredibly disappointed with this decision, which appears to be an act of censorship,” it said.

There was no immediate response from the Qatari government.

Some Qataris took to social media saying they were upset at the news site being blocked, while others said they supported the move because of overly critical reporting by Doha News. 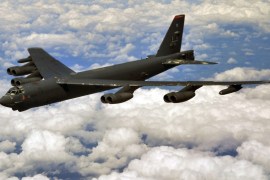 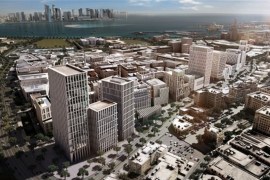 The $5bn project will cover an area of 300,000 square metres in the country’s capital Doha.