Between 6,000 and 8,000 refugees and migrants who are currently living in the so-called Calais “jungle” camp in northern France will be moved during the coming days.

The refugees and migrants will be relocated to shelters all across France, and some underage camp residents will be going to the United Kingdom, where they will be reunited with their families who are already living there. 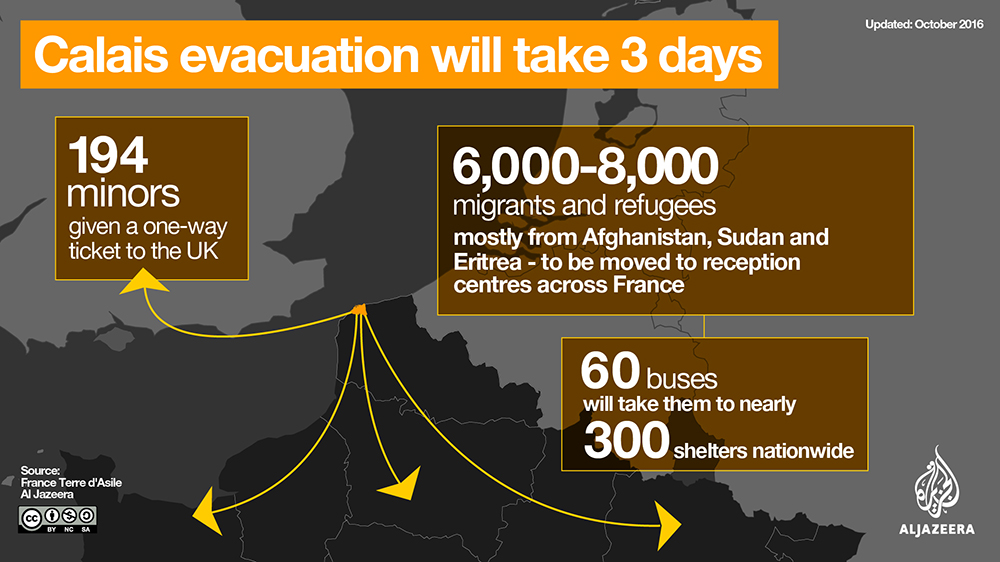 Where will they go? 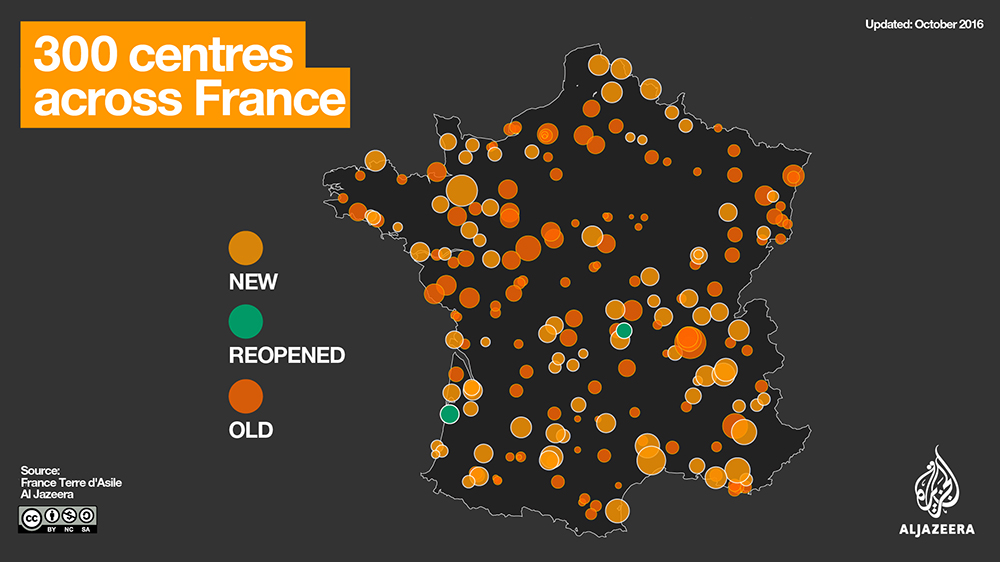