Africa is home to some of the world’s fastest-growing economies, with many of them relying on oil for foreign exchange.

It is estimated that 57 percent of Africa’s export earnings come from hydrocarbons. Proven oil reserves have grown by almost 150 percent, increasing from 53.4 billion barrels since 1980, to 130.3 billion barrels by the end of 2012.

The region is home to five of the top 30 oil–producing countries in the world, and nearly $2 trillion of investments are expected by 2036.

Due to these conditions, the interest of Europeans, Americans and Chinese remains high in the continent.

American oil company ExxonMobil is one of the largest foreign investors in Africa. Over the last years, it has committed more than $24bn to energy exploration and development.

The interest of major US energy companies in Africa has not decreased, and the needs of Asia and Europe will not stop growing.

“We all know oil resources are becoming increasingly rare. The last major reserves of oil in Africa will become increasingly important. Pre-positioning oneself with a view to exploiting these resources is vital,” says Jean Batou, professor of history at Lausanne University, in the documentary titled, Shadow War in the Sahara. 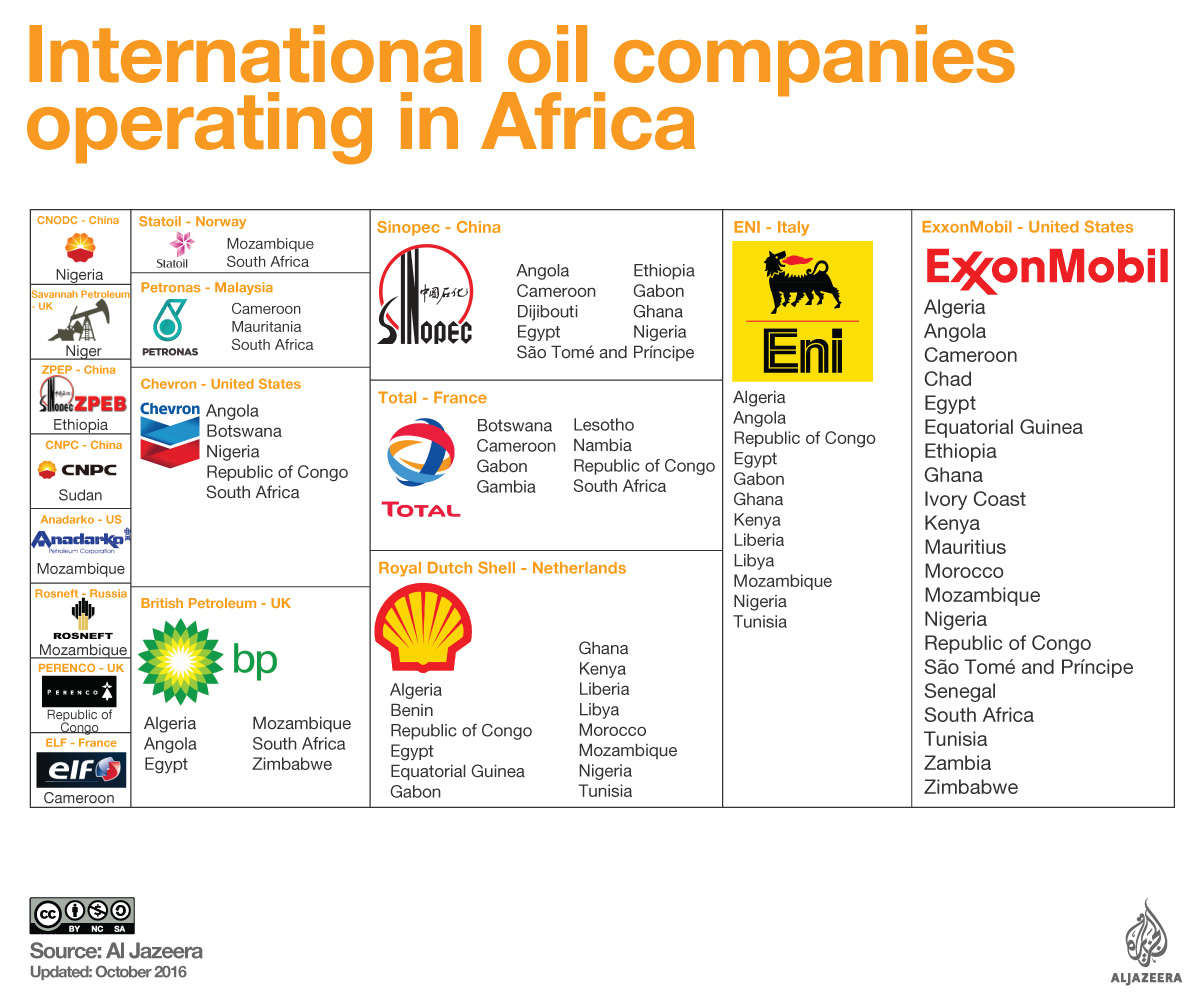